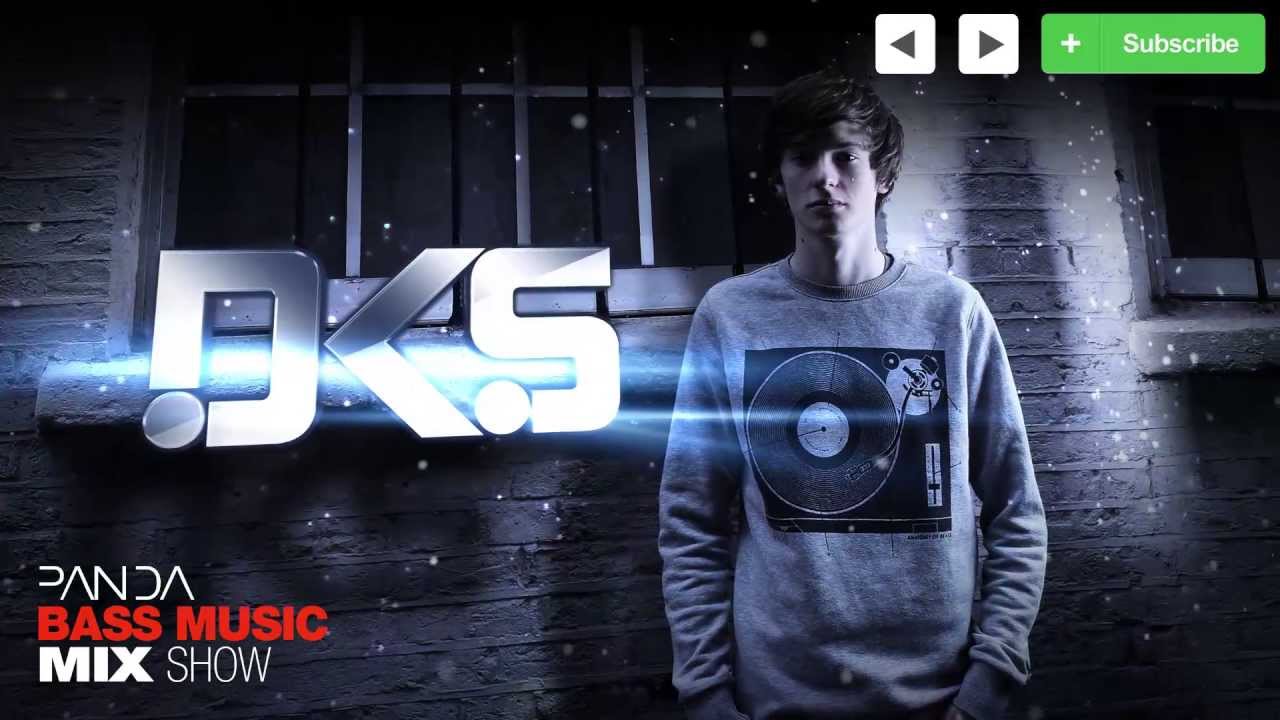 Panda presents DKS. The 20-year old producer from London has been producing for awhile but has only recently been starting to get mainstream exposure after his track "I Know" debuted on MistaJam's 1Xtra show. Subsequently "Can't Get Enough" and many of his other tracks were played on Skream & Benga's BBC Radio One show. He has also been doing collaborations with producers like Datsik and Mojo and remixing Emalkay. After the last few year's influx of screeching dubstep, DKS shows there's still a fresh sound in dubstep after all, and he's the one to push it. Tune in and let's hear it for DKS!