Bass Music mix by Keyed Up from Space Goon Records 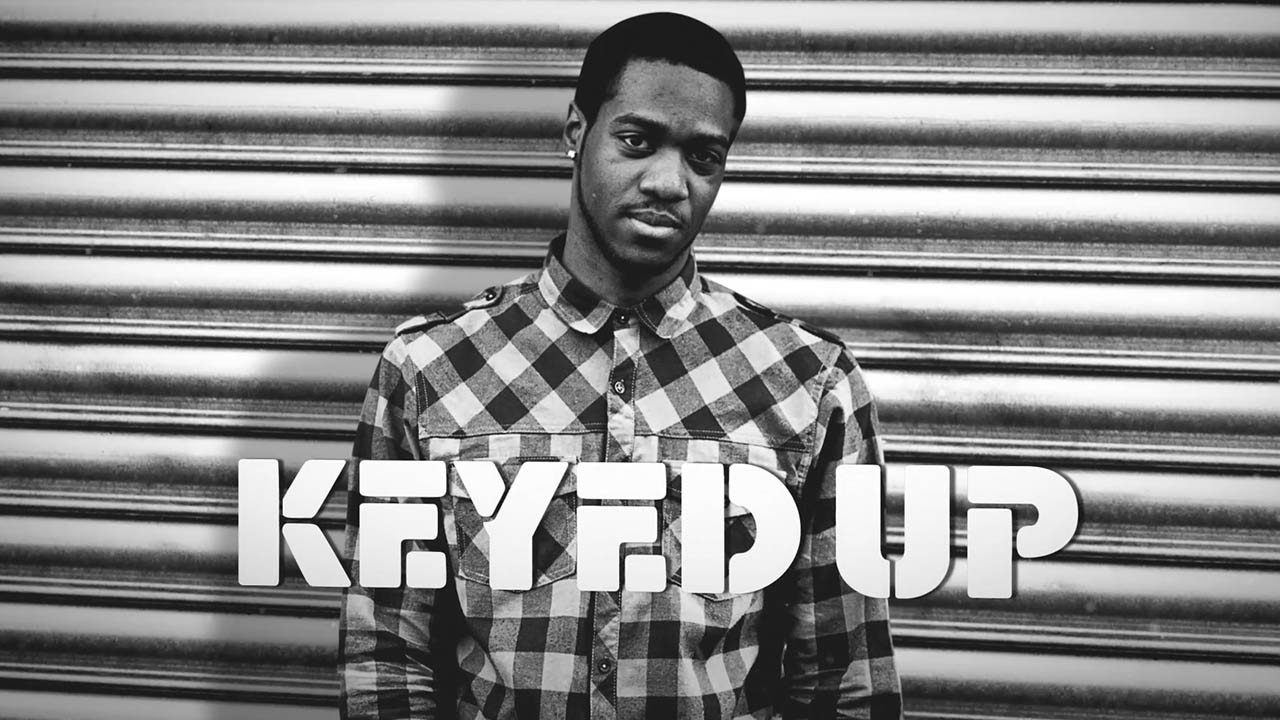 With coverage from Rinse FM, the Bristol-based Keyed Up is starting to get wide recognition in the UK Bass scene. Keyed Up's distinct sound, moving from high funk synths to big sawtooth leads, has now received airplay on Rinse FM, played by Royal T and Hatcha, and has appeared on the awesome Aliasizm Bass YouTube channel. Heavily influenced by Bristol's vibrant music scene from an early age, Keyed Up is an awesome addition to his hometown's scene. This year, Keyed Up's own imprint Space Goon launched with the first releases out now. Tune in and let me know what you think of Keyed Up's mix!