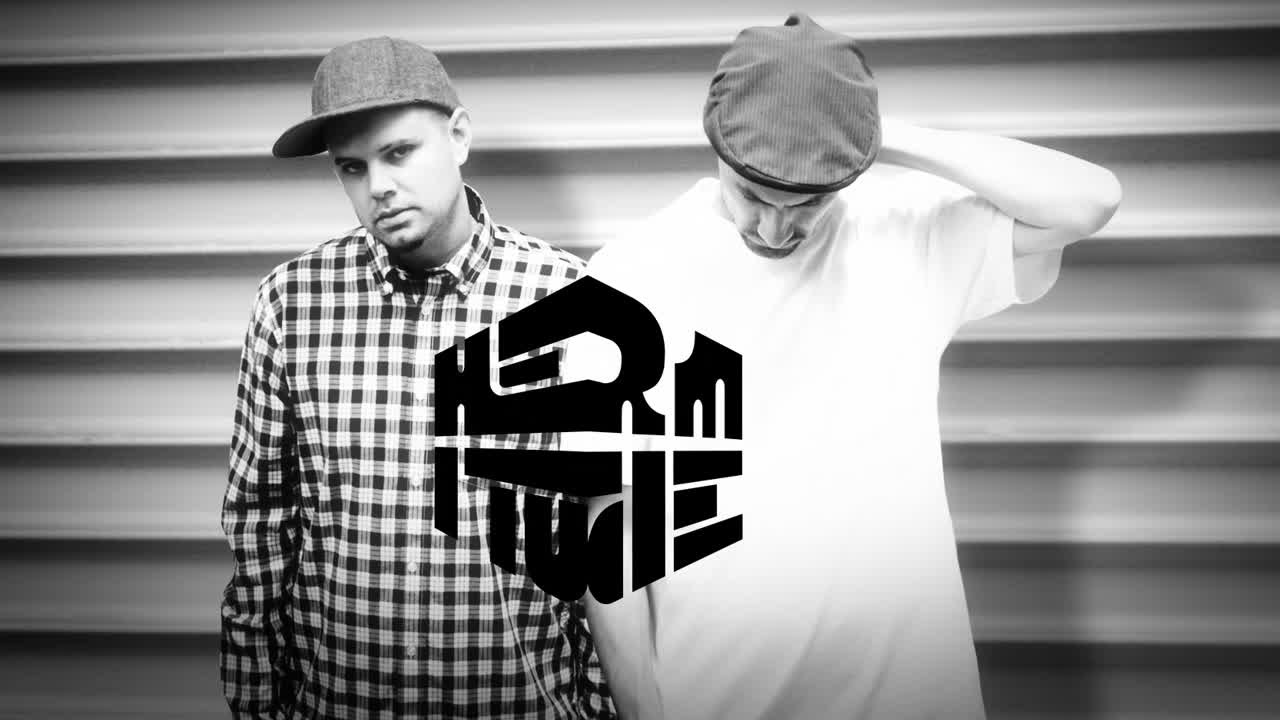 Hermitude are an award-winning electronic production duo hailing from Sydney. Over the past 12 months their profile has exploded off the back of their Australian Music Prize-winning album HyperParadise. They have fast become one of Australia’s most in-demand touring acts as well as an increasingly busy international schedule.
In September 2011 they released the summery monster single ‘Speak of the Devil’, landing it in the triple j Hottest 100 and earning them a j Award for Australian Music Video of the Year. The single was quickly snapped up internationally by Regal/Parlophone (UK).

Their album HyperParadise charted in the Australian Top 40 winning an AIR Award for Best Dance/Electronic Release and picking up nominations for two ARIA Awards (Best Dance Release/ Best Video) among others.

The duo released the Parallel Paradise Remix EP in June featuring Flume’s remix of HyperParadise. The tune has racked up millions of Youtube and Soundcloud plays and is certified platinum in Australia.

After multiple sell-out tours and major festival appearances Hermitude have turned their attention to their growing international fanbase signing a global publishing deal with Sony/ATV and beginning work on their next album.