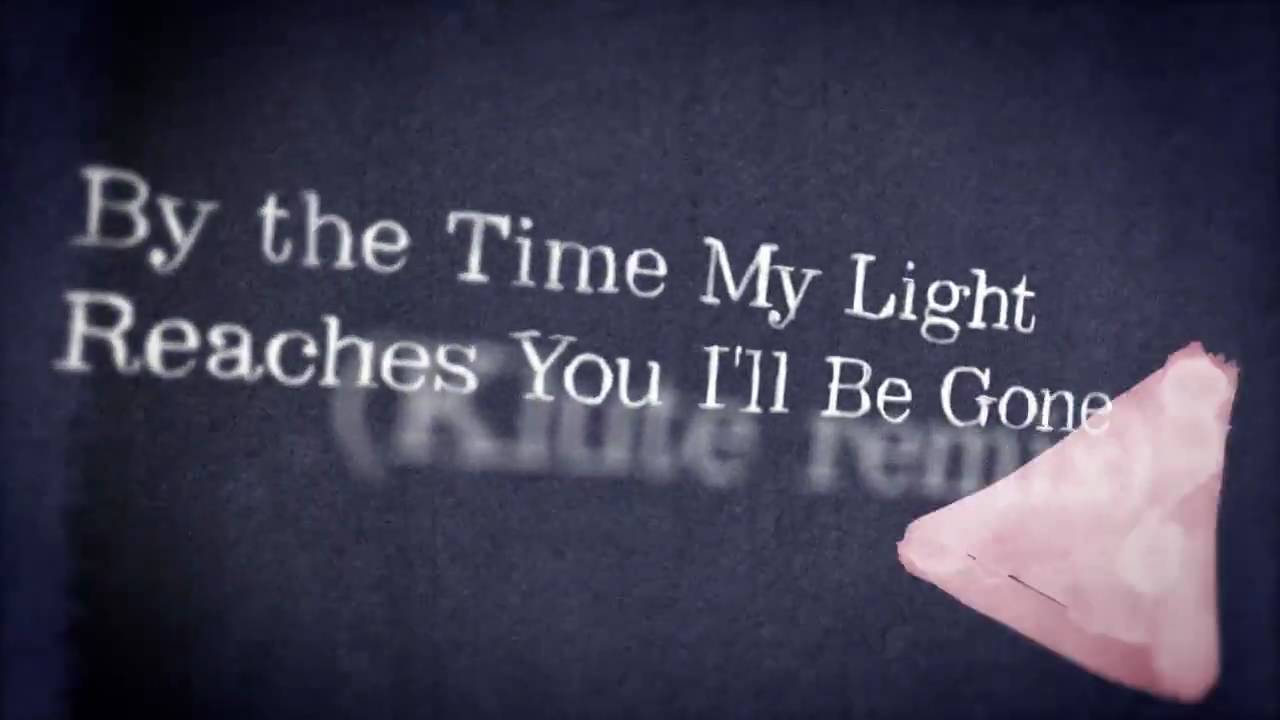 Where the album version of 'By The Time My Light Reaches You I'll be Gone' was slow and contemplative, Klute grabs it by the scruff of the neck and gives it a good shake-down with a frantic percussion section while maintaining the strong melodies and progressions of the original. The result is a stunning blend of subtlety and impact, perfect listening whether you're on the dancefloor or off it.

Title: Blu Mar Ten - By The Time My Light Reaches You I'll Be Gone