Blu Mar Ten - If I Could Tell You 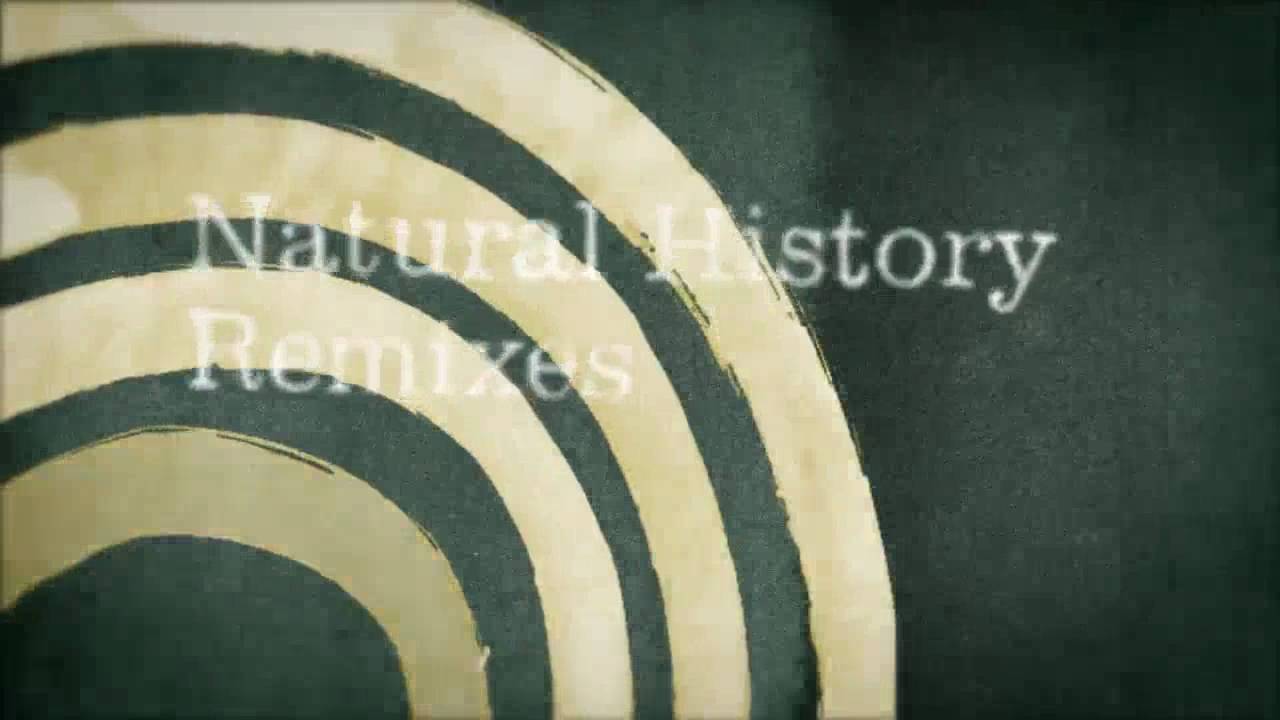 Continuing his high-speed ascendance, d&b's new kid on the block, Stray, justifies the hype with his superb rendition of 'If I Could Tell You'. Hammering the original components into a richter-scale headnod, the aggression of his beats is beautifully offset with a subtle yet umissable reinterpretation of the bassline. Sounding completely different to virtually anything else in the genre, Stray's irresistible remix has been waking up sleepy clubs all over the world, and must now rank as having one of the highest "what's-this-tune-m8?' ratios on the circuit right now.

Title: Blu Mar Ten - If I Could Tell You