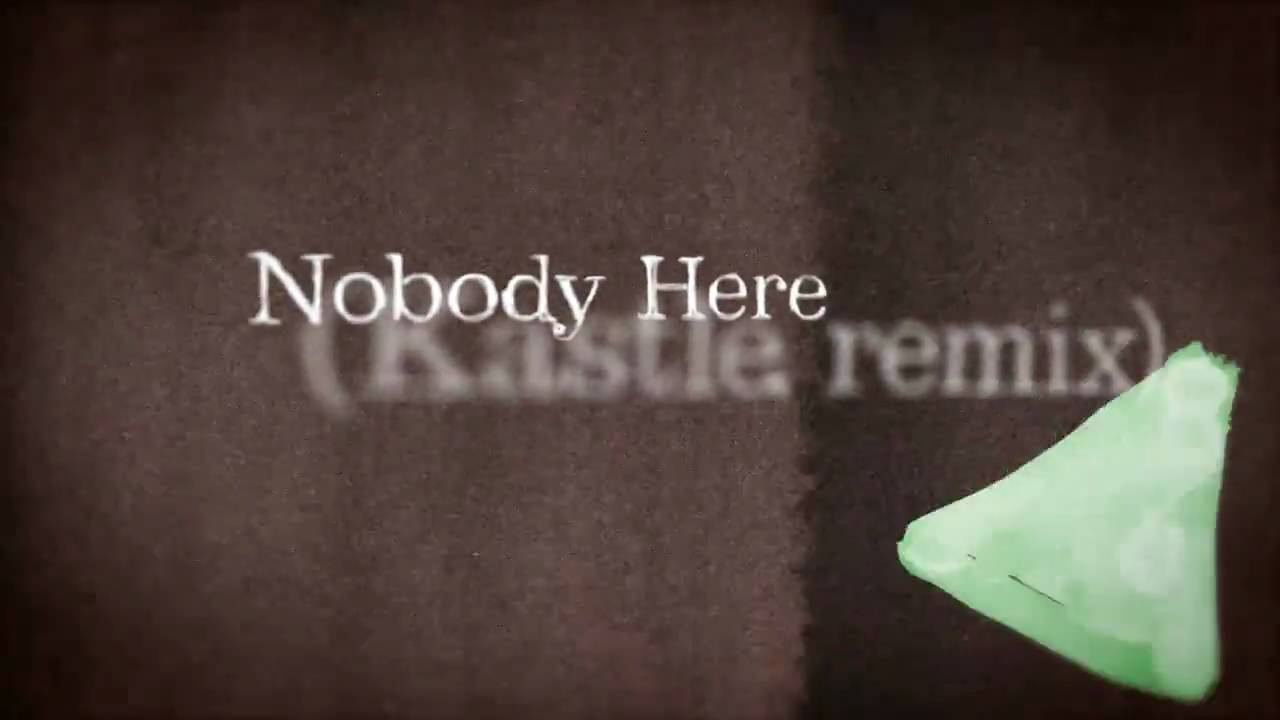 Darling of American dubstep and glitch-breaks, Pittsburgh's Kastle turns in a pathologically infectious dubstep remix of 'Nobody Here'. Completely transforming the original's bassline into a low-slung gangsta slouch and counterpointing it with sparkling new melodies and a full vocal overhaul, Kastle's rework will have you reaching for the 'repeat' button before you know what you're doing. A genuine ear-worm