Drum and Bass track by Bluescreens from Mainframe Recordings 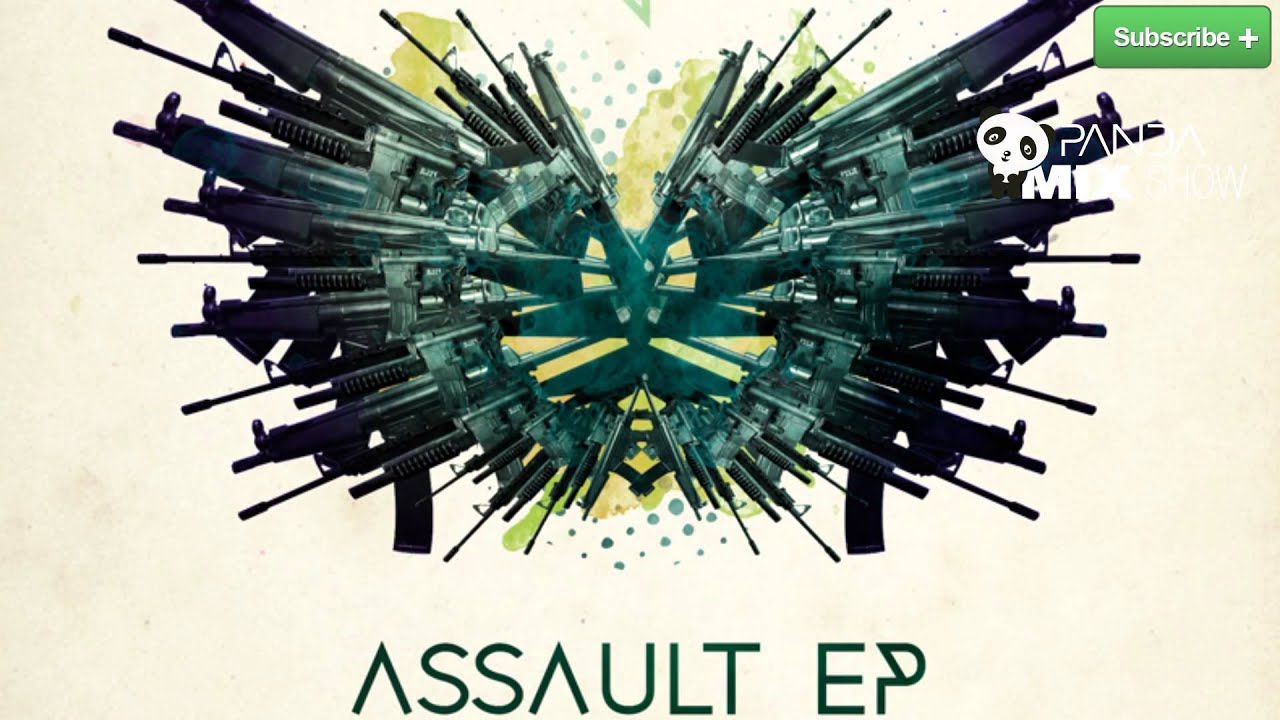 Hailing from "the heart of France", Bluescreens have been steadily crafting their production style and DJ skills since 2003.

Initially having met through their mutual love of skateboarding, Bluescreens soon found that they also shared a mutual passion for scratching and turntablism.
Heavily influenced in the early days by hip hop and breakbeat they both set about becoming consummate turntable ninjas, emulating dj’s such as Craze and DJ Shadow.

At the same time they were also being influenced by the sounds of the Chemical Brothers and the Propellerheads.

Their production took a major twist however, upon hearing a dj set by Andy C featuring tunes such as Watermelon by Ed Rush & Optical and Planet Dust by Bad Company.

From then on their focus shifted towards crafting futuristic, cutting edge drum & bass, all the while combining the funk and technicality of their early influences both in their production and dj sets.