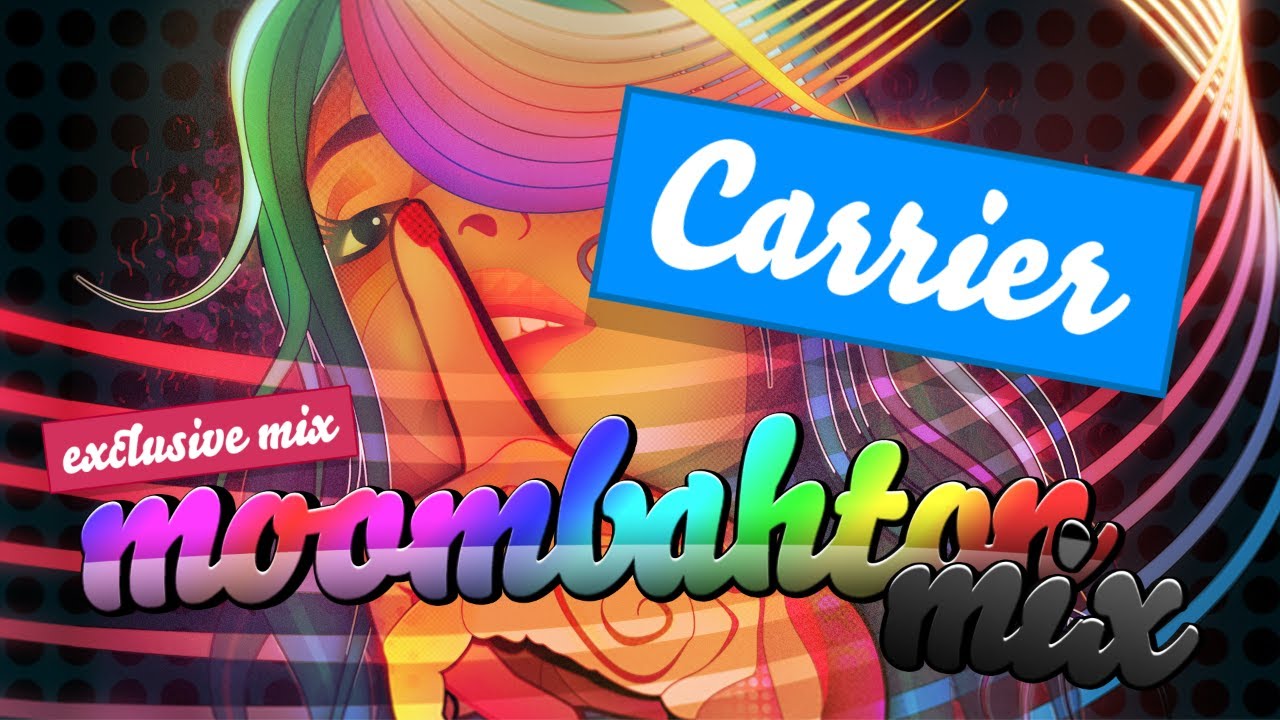 Twenty-three year old music producer, Ryan Meblin, has been tearing down the walls surrounding conventional bass music since early 2008, when he and a former bandmate formed the internationally recognized dubstep duo known as NTRLD. From 2008-2010, the two continued to produce chart-topping singles and official remixes for major label artists including Far East Movement (Interscope), Dev (Universal), and Major Lazer (Downtown/Mad Decent). Following the split of NTRLD, Meblin adopted a new moniker, Carrier, and began to reinvent himself as an eclectic producer with a long career ahead of him. With his first official remix of Dev's hit single "Bass Down Low" hitting the blogosphere at an unexpected 100BPM, fans of Carrier's early work knew immediately that his sound was evolving. Later that month, he released his official drumstep remix of Vaski's "Spaceman" alongside Dillon Francis and Total Recall on Play Me Too Records. Within a week, Carrier's drumstep remix rose to #12 on Beatport's drum and bass chart. Less than one year later, Carrier now has a handful of releases under his belt, and two forthcoming EPs coming out in late 2011. He has consistently given away material to his fans for free via the internet, and never intends to stop rewarding them for their incredible support.
In less than four years of DJing professionally, Carrier has been blessed enough to share the stage with some of bass music's biggest legends, including Noisia, Andy C, Goldie, Subfocus, N-Type, Bassnectar, Freq Nasty, Nadastrom, Antiserum, SPL, Ill Gates, Borgore, 12th Planet, Sluggo, J. Rabbit, 6Blocc, and Reid Speed. Carrier's performances have been known to hit dancefloors hard when they least expect it, seamlessly segueing through different genres and BPMs. His influences span from the broken beats and thick basslines of drum and bass and dubstep, to the dancefloor-smashing rhythms and synth lines of moombahton and tropical bass, all finely blended together with a dash of electro flavor to spice things up a bit.