Drum and Bass track by DisasZt and Mindscape from Mainframe Recordings 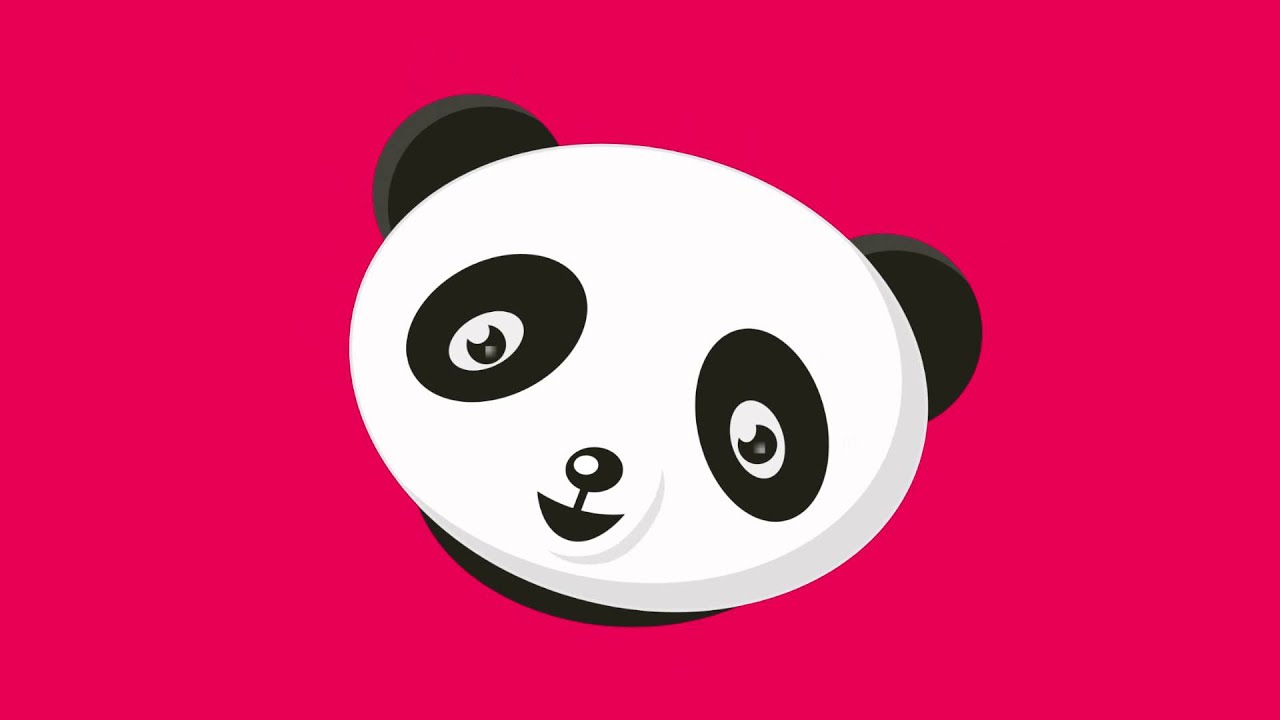 With Mainframe’s last single from Naked Fish ushering in a new breed of talent to emanate from the Austrian homeland of the label’s origin, it makes sense now as we gradually move away from the murky depths of winter that Mainframe should return with a release from two artists that have epitomised the imprint’s sound since its inception in 2008. Label owner Disaszt teams up with Hungarian maestro Mindscape for two supreme slices of tech-funk in the form of A-Side ‘Sposh’ and ‘Tommy Gun’ on the flip.
‘Tommy Gun’ introduces staggering, probing synth stabs to water drop FX that slowly, aggressively evolve towards its breathless climax – the arrangement swiftly moving through a neo-futuristic urban jungle like the soundtrack to your favourite car-chase movie that never was. The perfect combination of Disaszt’s technical proficiency married with Mindscape’s intuitive ear for sweeping, energetic samples.