Drum and Bass mix by Allied from Rise Audio 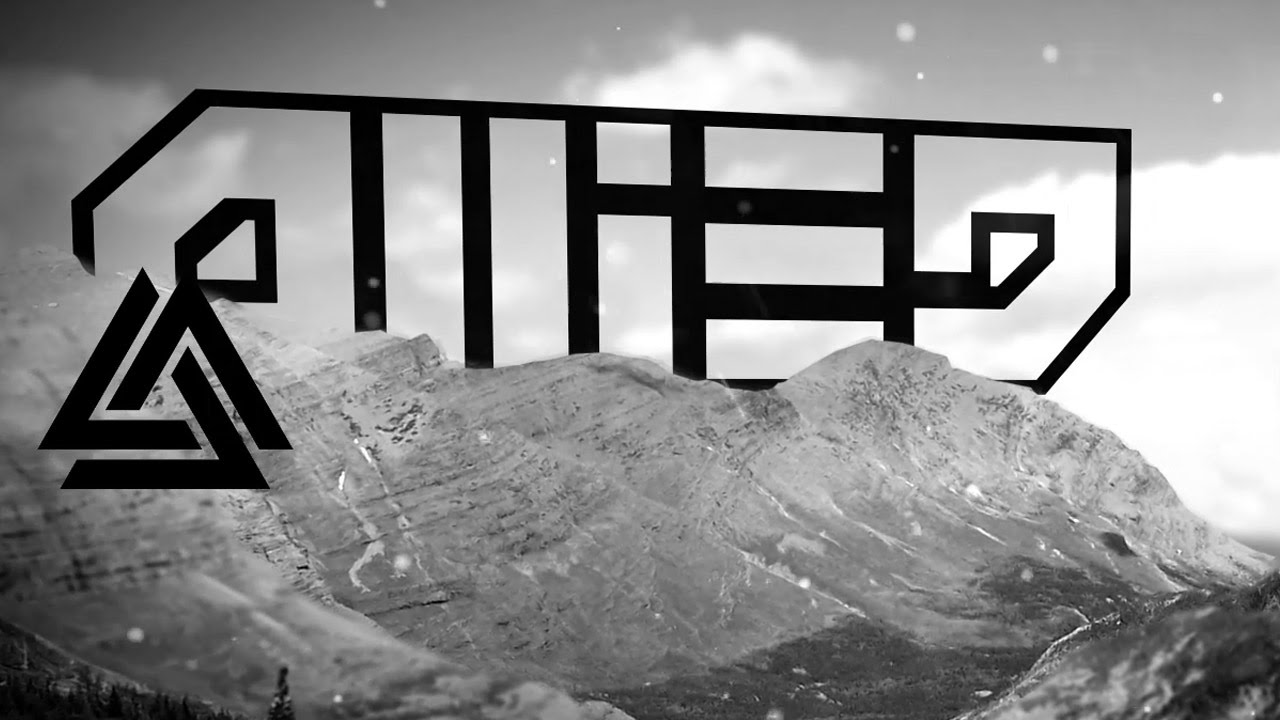 Initially meeting at school through a mutual love of forward thinking music, Brighton based DJ and production duo, Ali & Ed, soon started building a studio together. Quickly discovering and exploring sequencers, synthesizers and samplers they began to experiment within the blueprint of Drum & Bass to create the soundtrack to the Allied mind.
Their first release, 'Unseen Sun’ & ‘Lunar 3' was picked up by respected UK label Sinuous Records and marked the beginning of the Allied sound. Following on from this debut 12 inch, Allied have been rapidly gaining momentum in both the studio and DJ booth. Having performed in over 20 different countries and seen their music released on various labels including DSCI4, Rise Audio & M-Atome, their futuristic, tech-influenced grooves are spreading across the dancefloors of the UK and beyond.

Maintaining a busy production schedule alongside their high octane DJ sets, Allied are constantly developing their own unique style and sound. Look out for forthcoming releases on Rise Audio, Syndrome Audio, Citrus Records and Mindtech Records.