Drum and Bass mix by Audio from Virus Recordings 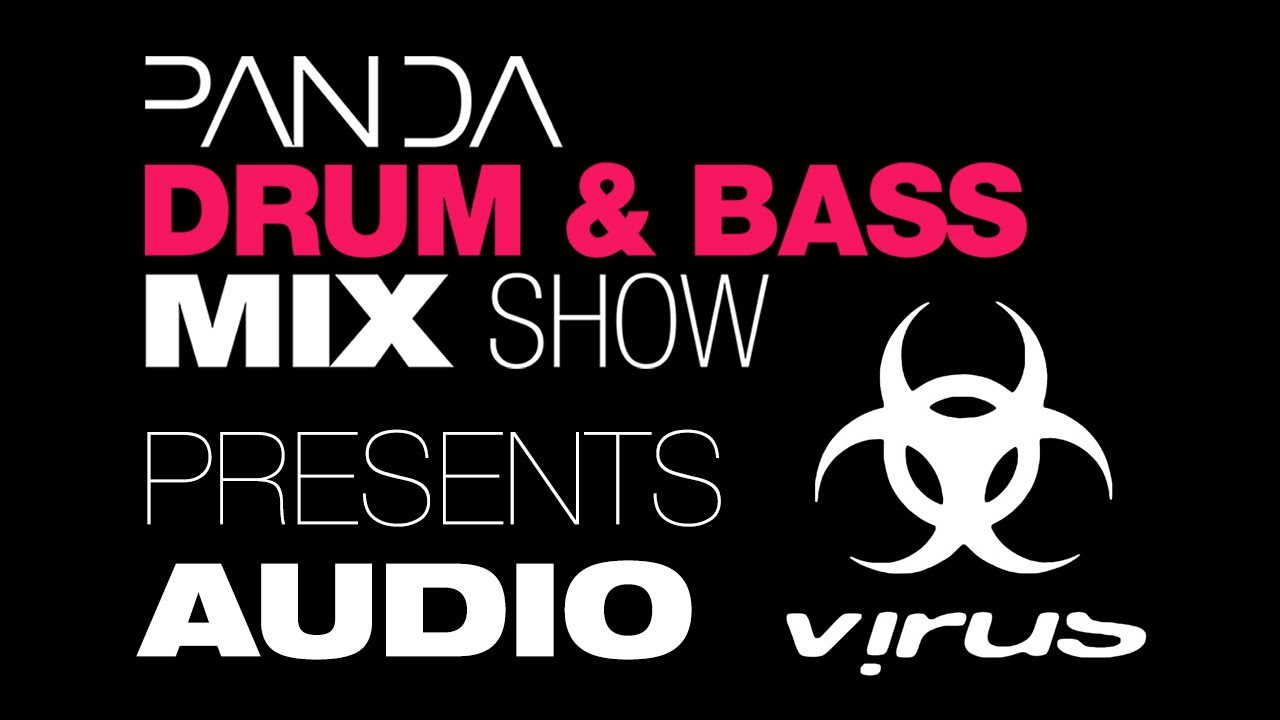 Full time DJ/producer since 2006 and needing no introduction, Audio performs across the globe on a weekly basis; from the biggest festivals in Europe to smaller intimate settings, shaking the foundations and leaving a trail of destruction with every single show! -Since forging his own very distinct brand of techy dance floor drum & bass, honed superbly on his first highly acclaimed LP with Technical Freaks “To the Edge of Reason”, Audio propelled a light speed into the Drum and Bass limelight, and quickly snapped up by his musical heroes, Virus Recordings.
His first album for the legendary label, “Genesis Device”, literally tore through dance floors across the World, from Europe to Australia, with tracks like “Collision” and “Stratosphere” to name just a few of the most popular. Pushing himself to the limit, he swiftly followed with “The Journey” EP, and then in October 2012 unleashed his sophomore Virus Album, “Soul Magnet” with the seminal track “Headroom” played out by anybody lucky enough to have it! .

Now considered by Ed Rush & Optical as a core member of the Virus camp, Audio continues to churn out massive techstep stompers without exception. Tune in and let me know what you think of Audio's mix in the comments!