Drum and Bass mix by Chords from Ram Records 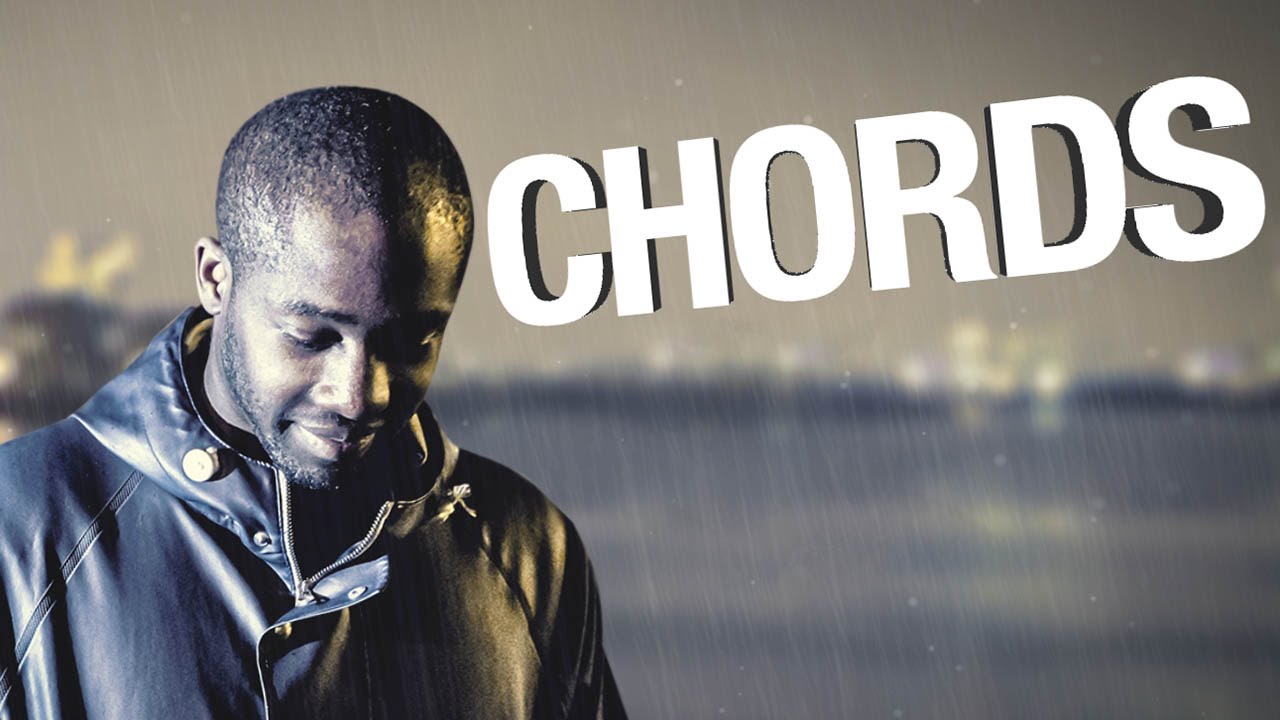 Ram Record's second singing of 2013 is Chords. The talented young producer has risen through the ranks of Drum and Bass music at an astonishing pace. Andy C described his melodies, textures and arrangements as next level, with his first releases on RAM being "Biting Point" and "Amygdala". He has a lot more music to offer for us, and will be showcasing us his latest tunes, many of which that aren't even out yet! Enjoy Chords in the mix for Panda.