Drum and Bass mix by NYMFO from Commercial Suicide 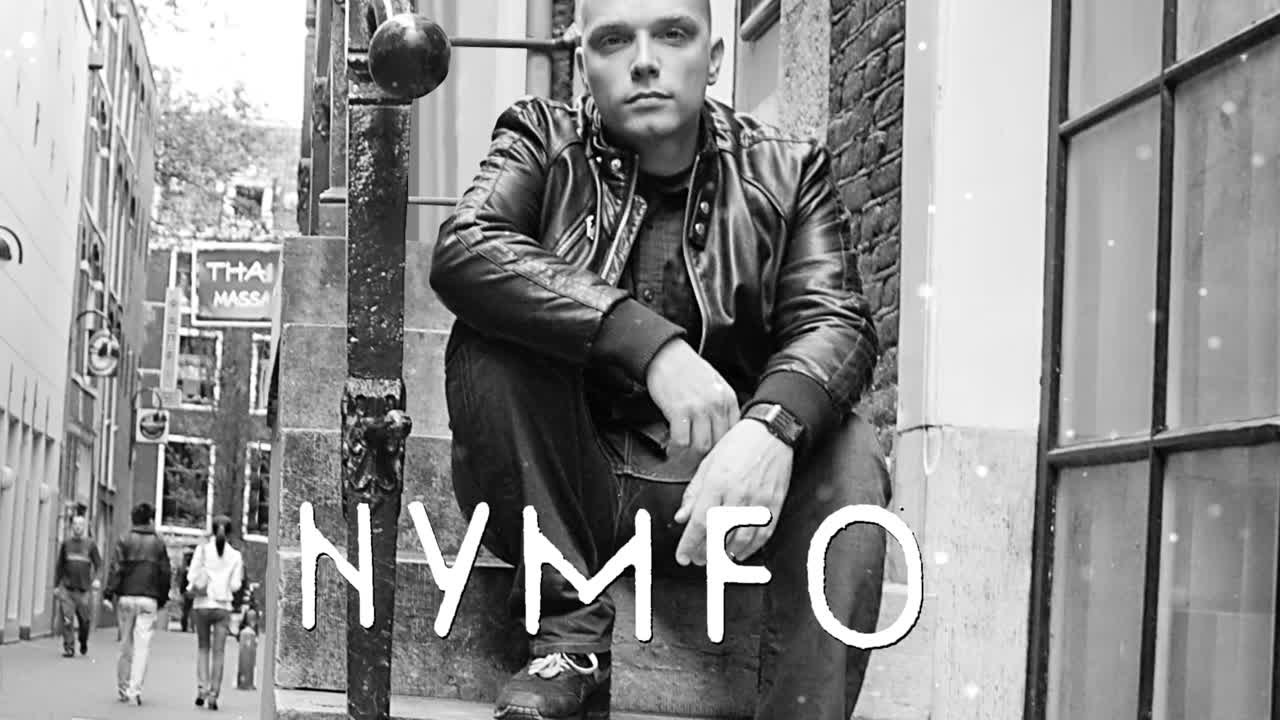 A true DJ at heart with many years experience under his belt, Dutch DJ/producer Nymfo has established himself as a strong presence in the Drum and Bass scene with his skills in the studio as well as on the decks. Standout singles for Commercial Suicide, Metalheadz and Critical Modulations have made his name synonymous with tough, techno-tinged dancefloor drum & bass, adding to a reputation built at his own nights Red Zone and Breek in Eindhoven. In 2012 he pushed his sound and profile further with his debut album 'Characters' on Commercial Suicide.
Twice voted ‘Best Dutch DJ’ in the past few years, Amsterdam-based Nymfo (aka Bardo Camp) may be no newcomer to drum & bass but has recently established himself amongst its most promising production talents. With a versatile and infectious style, his tracks have already won support across the scene from the likes of Goldie, Friction, Fabio, Hype, BSE, Teebee, Klute, Doc Scott, S.P.Y, Commix, Kasra, Logistics and more