Drum and Bass mix by TYL3R from Futureworld Records 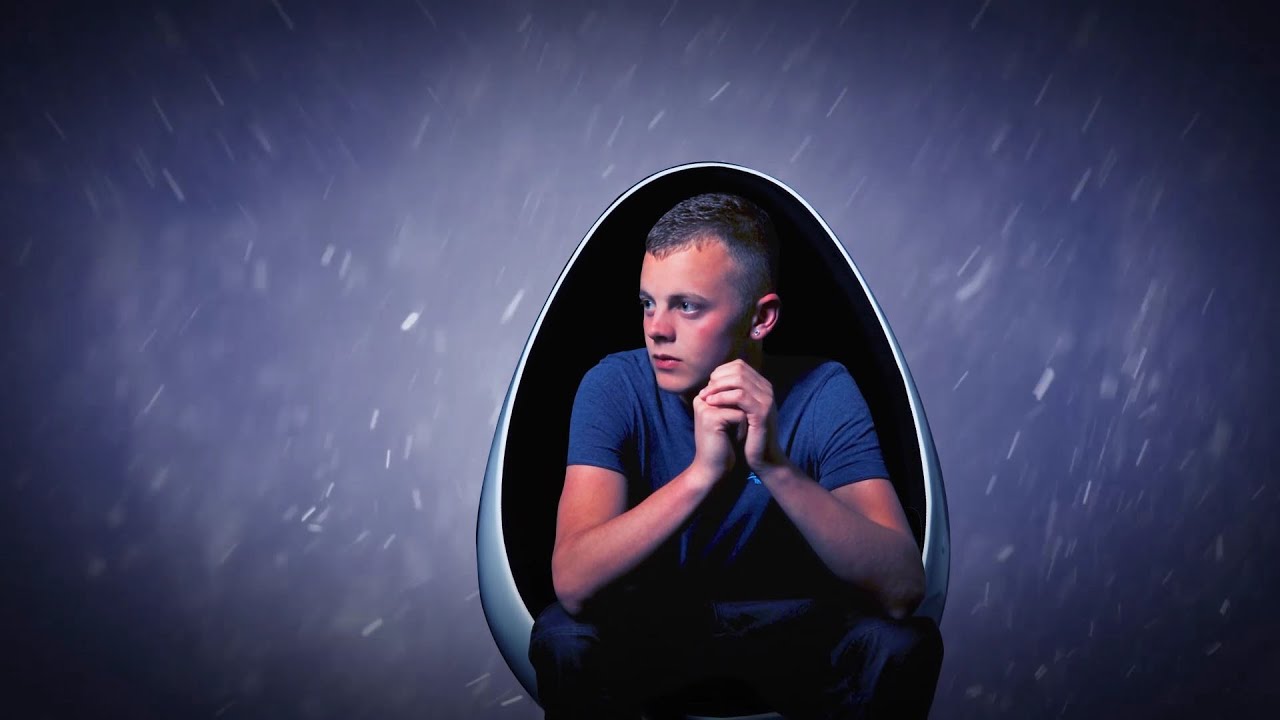 TYL3R was introduced to music at an early age, finding his love in dance music it wasn't long before he got his first pair of decks and started his musical career as a DJ. A couple of years later he became interested in the production side of things and started making his own tracks. His 1st release was the title track for MC static's Futureworld album "Game On" which was released late 2012, and went straight to number 4 in the trackitdown drum & bass charts. It was very soon after he was signed to Futureworld Records and since has set his sights on working towards his debut artist album `Breakout` with partner in crime Reynolds which will surely catapult him amongst the other producers in the scene. 2013 looks bright for TYL3R after already having 2 tracks featured on the new Clubland X-Treme Hardcore 9 album, With plenty more to come this is just the beginning of what the future holds for TYL3R.