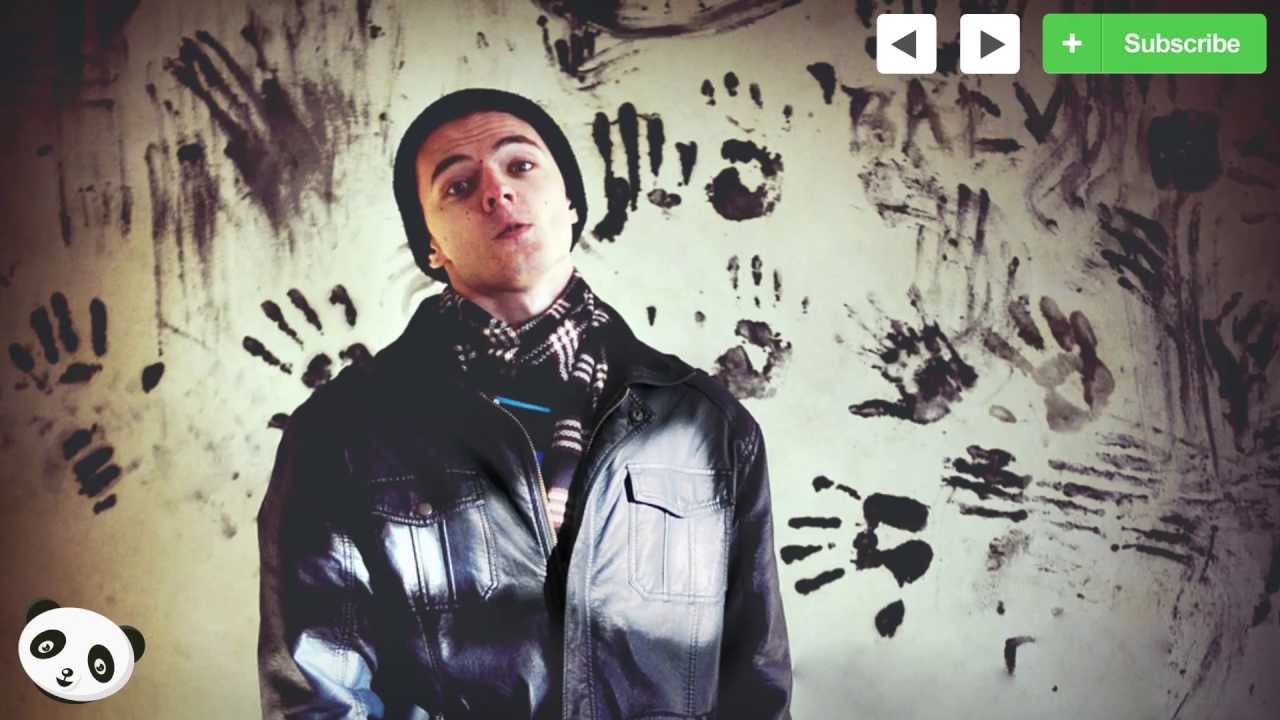 Panda presents Kashuks. I received a demo a few months ago from this Latvian producer and I was blown away by what I heard. His tracks sound like they should accompany huge cinematic productions of tales of tragedy. It's somewhat like dubstep, but with a lot of hiphop influences mixed in there too. It reminds me a lot of Rob Dougan's stuff too.
All in all it's a very different sound than we usually hear from producers now. I love it and I hope you do too! Be sure to check out more of his music on Facebook and support it because we need more of this original music coming in to the scene.

His album "Piece of a Chance" is out now on Audio Rejectz.

Kashuks was born in 1991 and now he is a producer and remixer from Latvia. He has been making music since 2007. Kashuks started music making as a small joke and in several months this joke became in more serious movement. He started with hip hop beats only. From 2009 till 2012 he produced a lot of Latvian well known hip hop artists. In year 2010 his first hip hop instrumental release was nominated as Latvian Hip Hop Year Award and it was recognized as it. Now he has grown his skills and he intricately weaves multiple genres from electronic, down-tempo, melancholy and chill, hip hop, to experimental, to create truly mesmerizing pieces. On 17 August 2012 he released his first studio debut album "Piece Of A Chance".