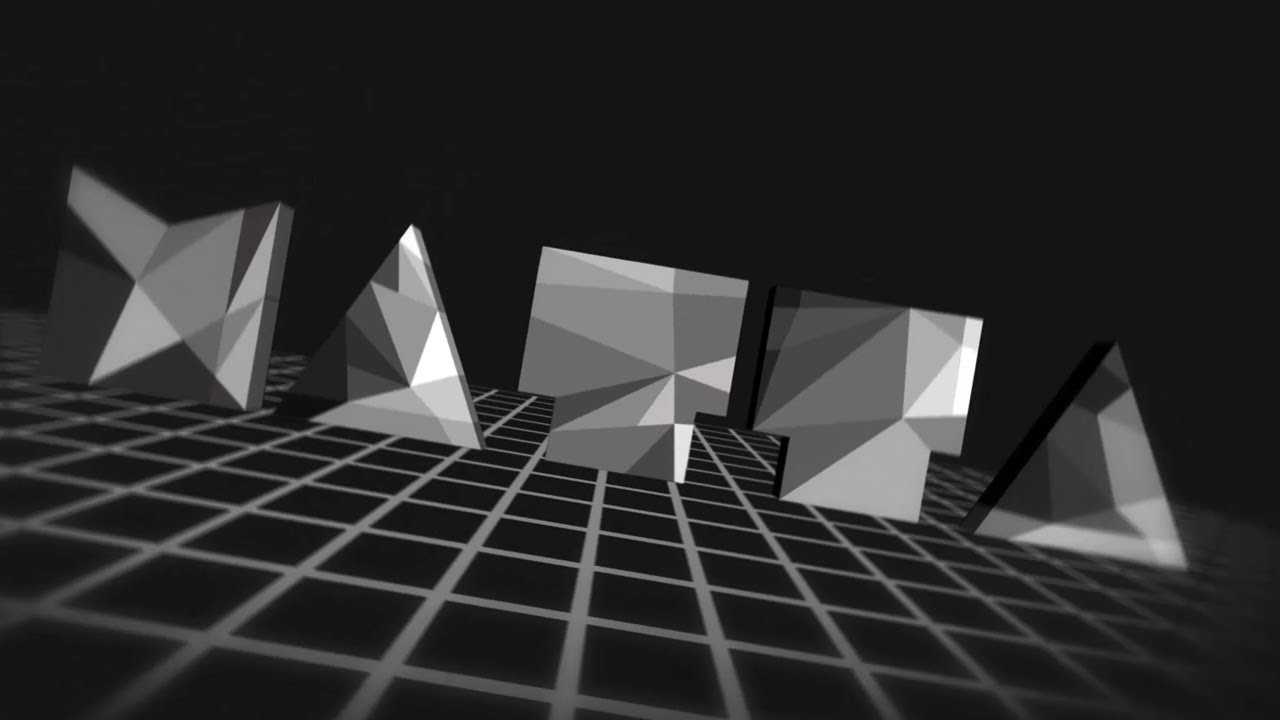 Panda presents Matta. Matta are a pair of DJ/Producers, Andy Brookes & James Wilson, who specialise in the darker, twisted end of Dubstep. Matta came together in 2009 when they met at Music College and have being going from strength to strength since then. 2011 was a particularly big year for them with huge gigs at the Secret Garden Party festival and all across Europe including France, Holland, Russia and even Lebanon. These DJing achievements are matched by those in the production arena with a pile of hit releases including ‘Release the Freq’ which has so far had over 1.25 million plays on Youtube and Vimeo. They’ve also had their tracks used on adverts for Audi and Childline.
Overall they’ve had a huge impact on the dubstep scene with their tunes gaining support from a huge list of stars from in and out of the Dubstep scene including Bjork, SKisM, Foreign Beggars, Mistajam, Adam F, RacknRuin, N-Type, High Rankin, Laurent Garnier, Kissy Sell Out, Calvertron, Virus Syndicate, Stereo MCs, Akira Kiteshi, Ed Solo, Truth, Stenchman, Walsh, Broken Note, Eddy Temple Morris, Reid Speed (Play Me records), Tim Ismag, DJ Leila (Warp Records).