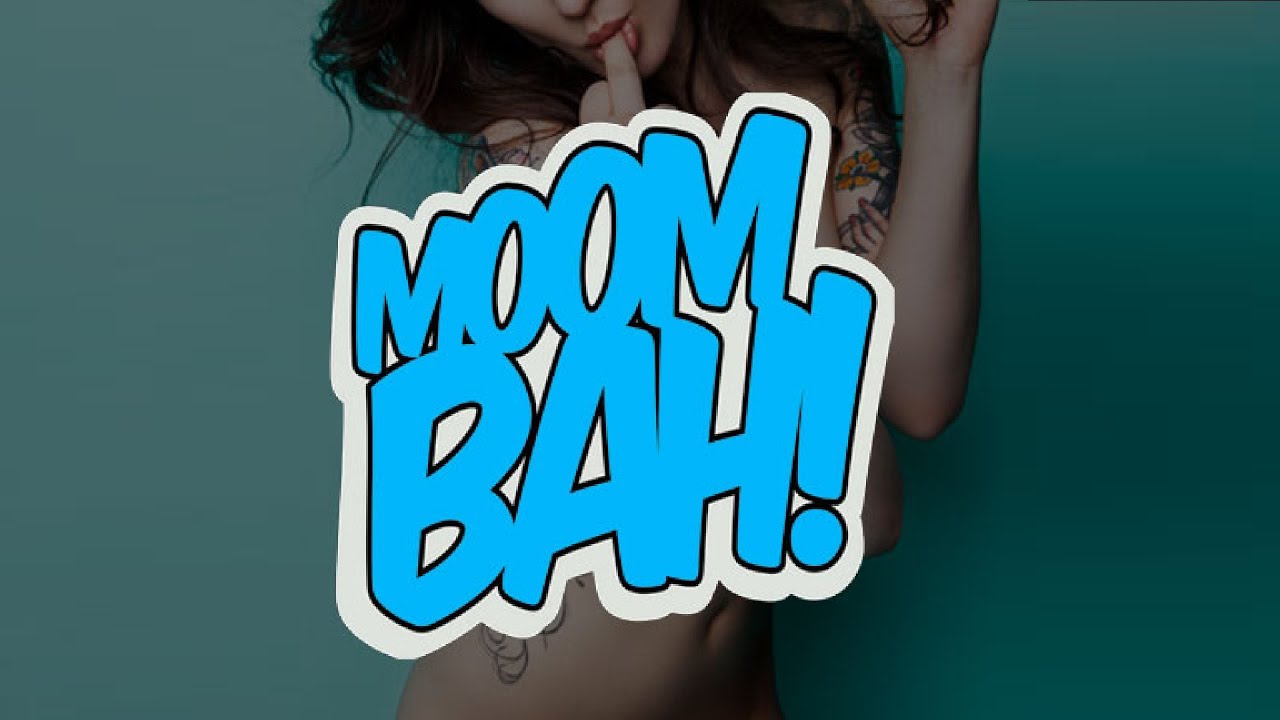 Moombahton Mix presents you with a new name in the moombahton scene who goes by the name of Ear Jerker. Founder of America's Bay Area moombahton night "The International" at Public Works in San Francisco, Ear Jerker has managed to get many major names to his city while producing a repertoire of moombah smashers himself. Enjoy his latest new and exlusive music for almost an hour in this artist-only mix!
Moombahton Mix is a new show on YouTube partnered with many records labels and artists aimed at bringing you the latest music from the best names in moombahton. Subscribe @ http://j.mp/_su…