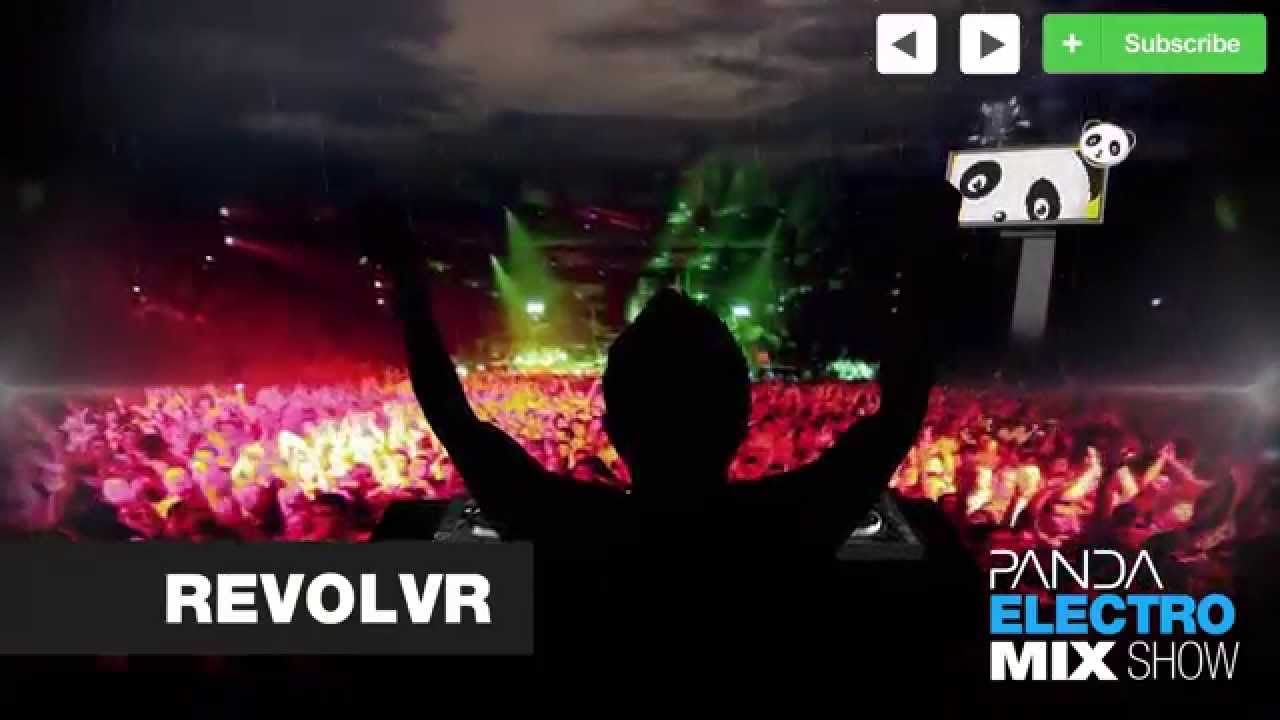 When Revolvr pulls the trigger, you feel it.
Whether it's through an irresistible house music hook or propulsive progressive production, the Las Vegas-based artist and producer specializes in igniting emotions. Hands go up in the air and bodies shake when his fusion of styles pipes through the speakers. Locked and loaded with numerous tricks up his sleeve, Revolvr has arrived on the scene with a big bang.

Revolvr a.k.a. Touvan Sughiarto officially entered the electronic music world in 2011, but the genre has been a part of his life for as long as he can remember. A fan of The Prodigy and Crystal Method during his high school years, Touvan relocated from The Bay Area to San Diego to finish college, where he perfected his skills on the decks. While, a detour into the corporate world post-college delayed his eventual destiny, a sunrise at 2010's Burning Man festival changed everything.

On stage, his music really comes to life. Boasting a show comprised of mostly originals, he's played to packed crowds at Avalon (Los Angeles), Beta (Denver), Last Supper Club (Seattle), and a slew of summer festivals including Sunset Festival (Tampa), Sun City Music Festival (El Paso), Camp Bisco (New York), Stereoterra (Michigan) and the Pure White Party (Edmonton) alongside the likes of Avicii, Sander Van Doorn, and Gareth Emery. "I want to create an experience for people," he adds. "I like to see everyone jumping. My set is like a roller coaster. Everyone is along for an amazing ride."

Ultimately, with a forthcoming EP featuring Lea Luna being released by Dim Mak in Fall of 2012, the ride is only going to get even bigger and better. He concludes, "I'd love for people to walk away feeling some sort of connection to the show or music. I hope the last thought they have is, 'I can't wait to hear that again'."