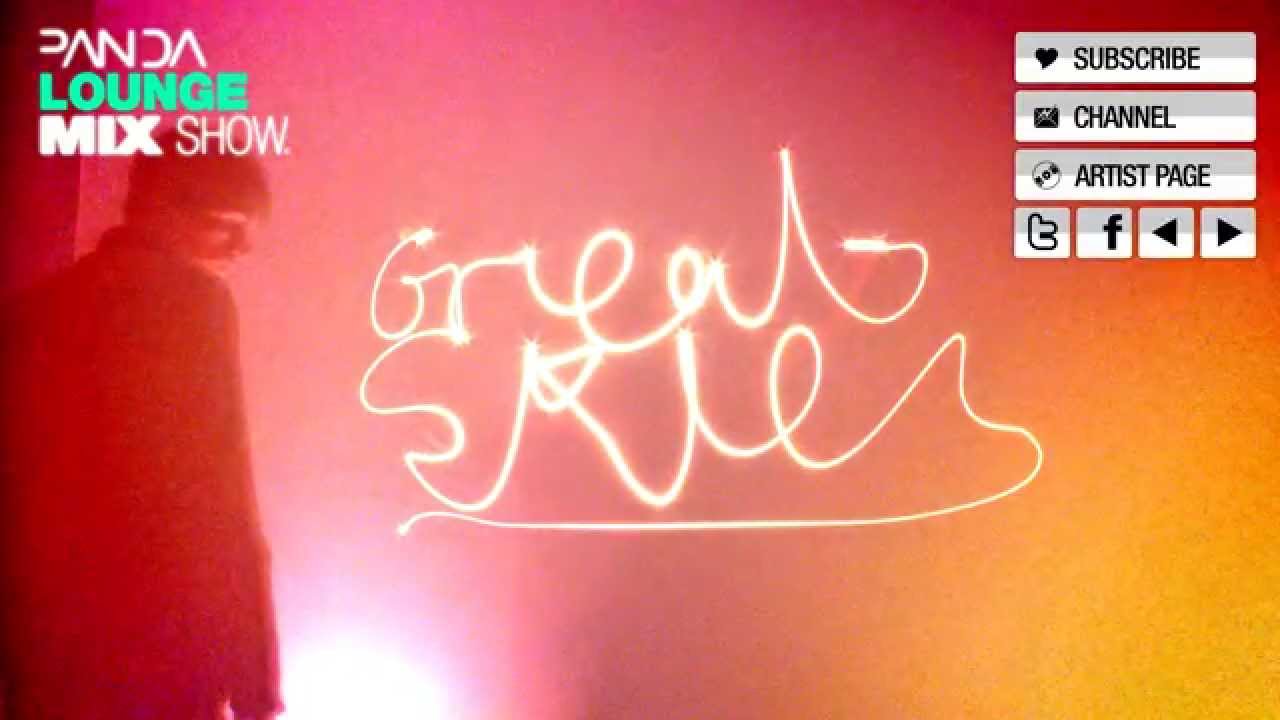 We're at the third installment of the new chill out show. I found Great Skies when he posted on my Facebook page and was blown away. Just 20 years old, Great Skies is from London and has been shying away from the genres everyone is already making but instead takes a stab at ambient beats. Bringing in a big truckload of UKG and dub elements, Great Skies' sound is absolutely refreshing, especially considering chill out music is so often still dominated by the sound of kitchy 1990's cocktail bars, which we all hate. The intro track Drowning with vocals by Context MC is screaming for a music video to be made for, but until then, just use your imagination and let the images pop up in your head. Let me know what you think of Great Skies' mix of his own work and tell me who you'd like on the show next. Like or dislike the mix, comment and subscribe....as we're just a step away from 5,000 subscribers! Tell your friends and help me get there and I'll keep bringing you the music :) -Panda