Drum and Bass track by Heist from Co-Lab Recordings 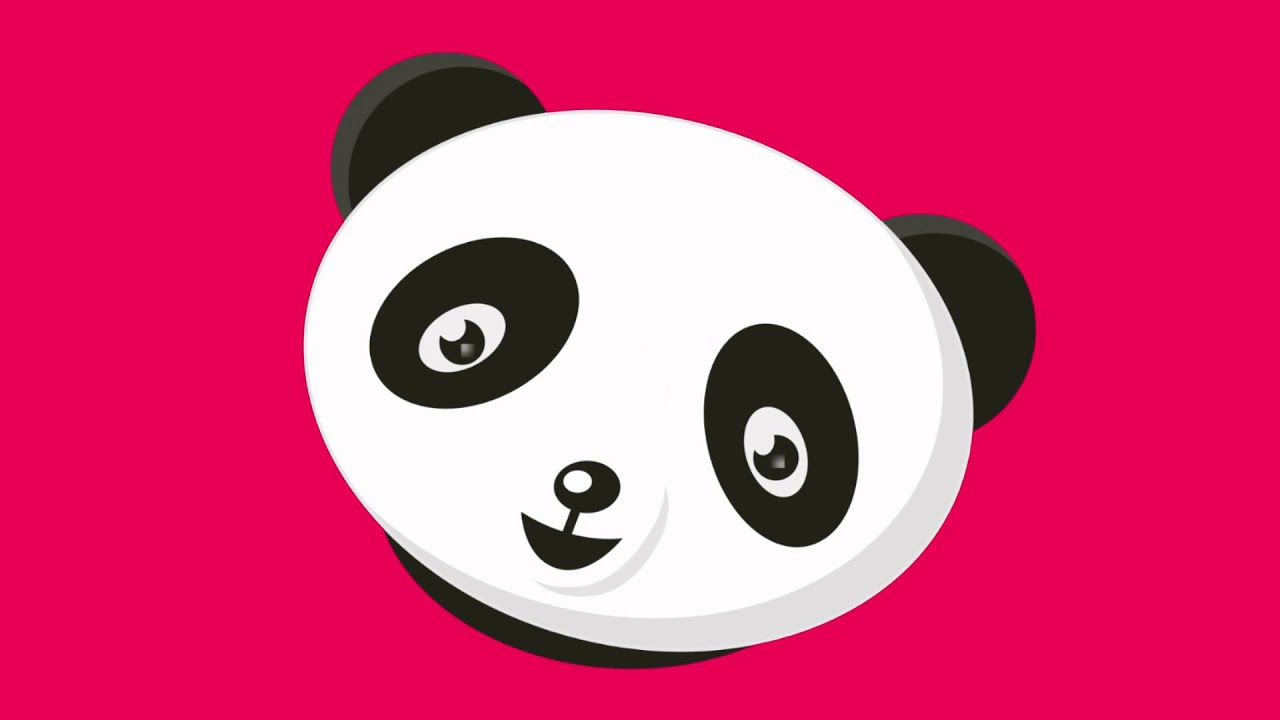 Established as a DJ for over 15 years, Heist started producing tracks 12 years ago. In That Time hes produced tracks on many labels, including Goldie's Metal Headz, DJ Hype's Ganja Records, Mampi Swift's Charge Records, Roni Size's Full Cycle, Shy Fx's Digital Sound Boy, V Recordings, Philly Blunt, Frontline, Propaganda amongst others, along with his own imprints Sumo Beatz, Co-Lab & Calypso. Being Influenced by all styles of Drum & Bass from the start, Heist’s incredibly adaptable production style has seen his tunes find themselves into a variety of big name’s DJ boxes across the scene, together with the compliment of being sound engineer to Goldie’s productions (Also as Rufige Kru) for the last 6 years. Expertly balancing a long line of ambitious production projects with his first love of DJing, Heist continues to play out across the UK and Europe, America and Australia to an ever-increasing fan base.