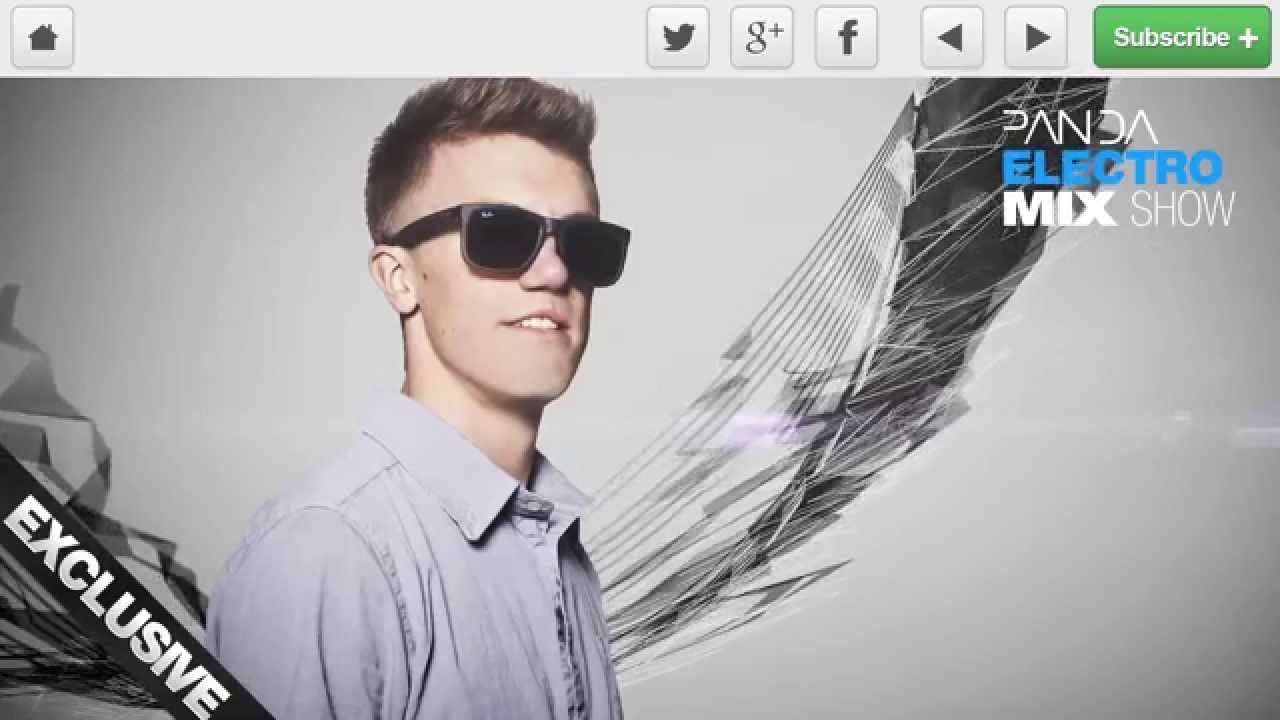 Panda proudly presents one of the fastest rising artists in electro house: James Egbert. The American producer has been writing electronic music for most of his life but only recently jumped in to the front of the EDM scene.
In the last few years, James has been actively pushing his music and he's been incredibly succesful at it. His independent self-release of "In the Beginning" quickly ammased massive attention and topped the Electro House, Dubstep and Progressive House charts at the same time. And this year has topped it as he was part of the line up of the Electric Daisy Carnival, North America's most popular electronic music festival, while a few months ago producing the official remix for will.i.am's single "This Is Love".

James Egbert's musical style moves from electro house to dubstep straight through to moombahton. He pushes a sound containing trance influences mixing it up with the polished American dubstep synths and the thick 4/4 beats of electro house while sometimes sprinkling some moombah on top.