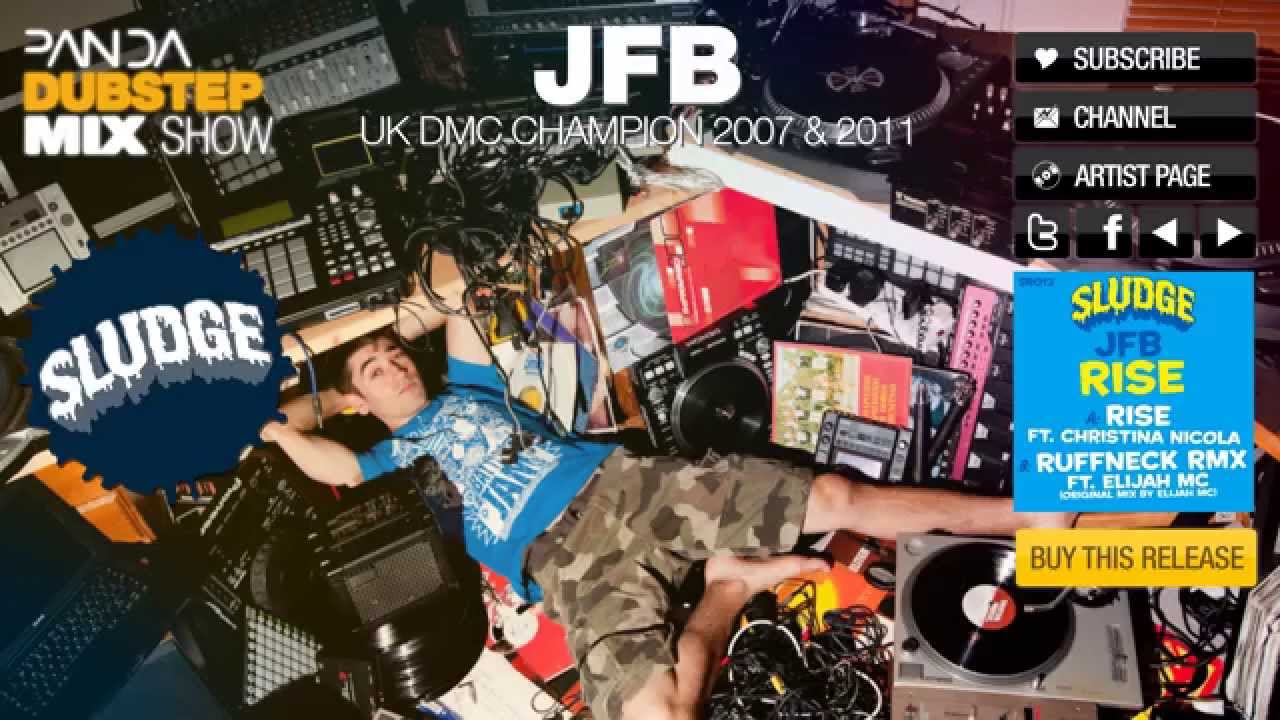 Panda presents a special guest this month: Brighton's two-time UK DMC champion JFB. Just a few months ago he scooped the UK DMC 2011 title for the second time after winning it in 2007.
The story of JFB starts back in 1996 when he started out playing Drum and Bass on local pirate radio stations. Implementing scratch techniques in his sets, he soon started playing out in clubs around Brighton and later in London. Receiving many residencies around the country, JFB improved rapidly and finally won his first prize, the Vestax Scratch Championship at London's The End club. Touring around the UK and Europe, JFB met Beardyman with whom he started the night Battlejam, an innovative event concept which brings improvised video DJ skills and rhymes together.

Meanwhile, JFB still worked on his own productions and used the tracks in his sets. His production work has been just as succesful as his DJing, as he now has tracks signed to Hospital Records and recently released his official remix of Fatboy Slim's legendary track "Praise You" on Skint Records.

In this mix, JFB bring us 30 of his and friends' latest tracks, remixes and exclusives in an almost 2 hour mix. Leave your appreciation for him in the comments!