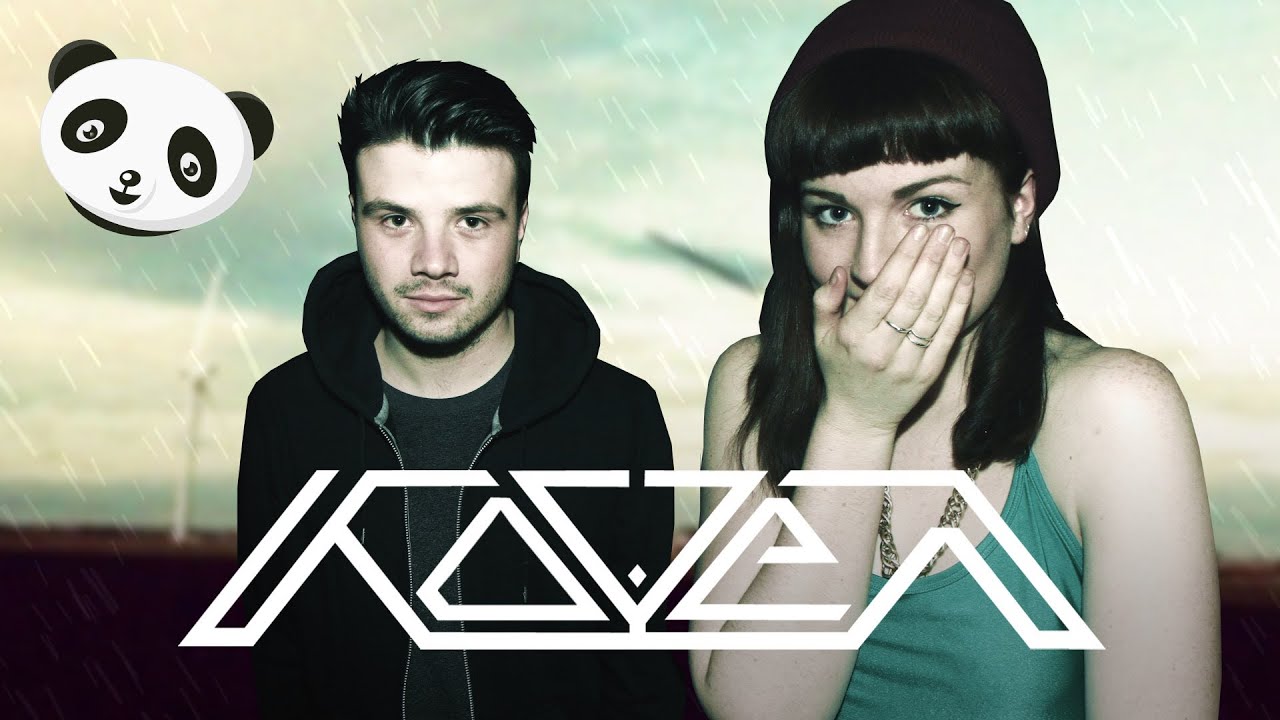 'More Than You' is the first single from new Viper Recordings signing Koven, following their debut free EP 'Wake You Up', released in December 2011 and featured on UKF Dubstep. Koven is the production alias of 20 year old producer Max Rowat and vocalist Kate Ashton, 19. Hailing from London, UK, this young duo is set to take the bass scene by storm with their signing to Viper Recordings and upcoming tour and collaboration with Modestep.
Out 3rd March 2013 on Viper Recordings: http://bit.ly/V…