L Plus Drum and Bass Mix

Drum and Bass mix by L Plus 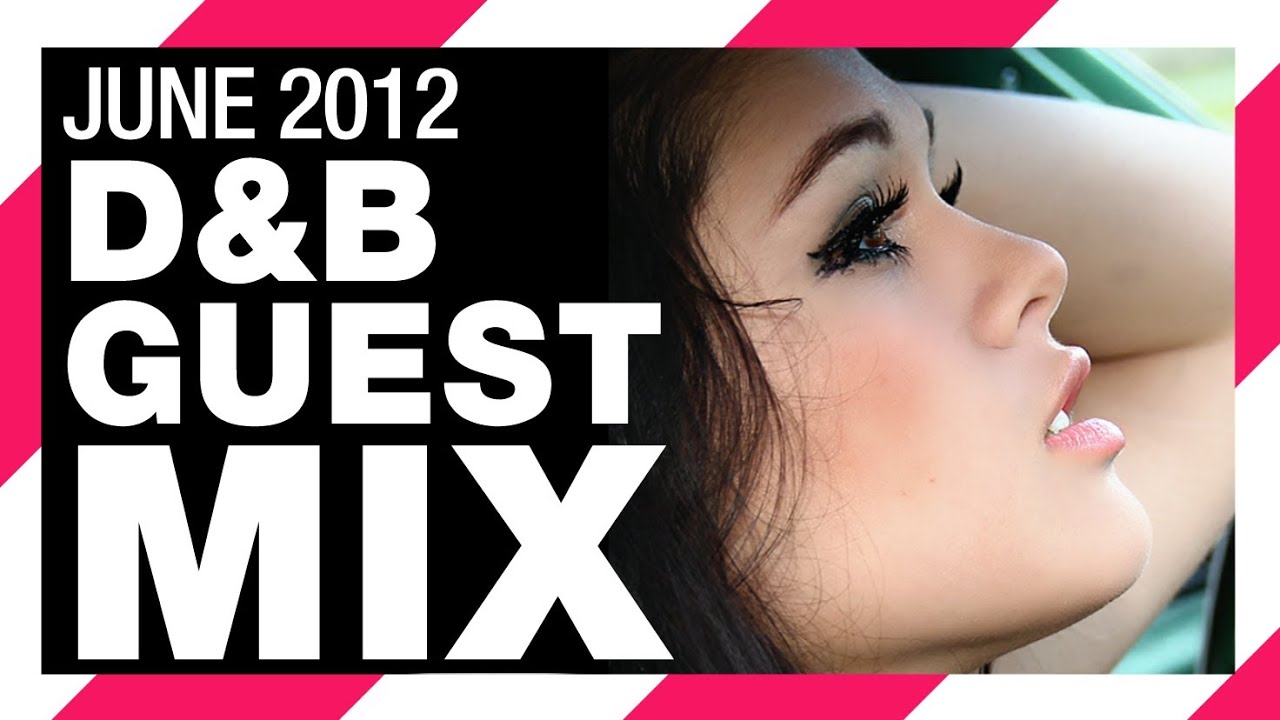 Panda presents L Plus in the mix.
If the latest stars in drum and bass are of any evidence, Drum & Bass is going east. The sound already broke through in Eastern Europe and Russia over a decade ago but we're seeing a stronger awash of bigger artists with amazing musical output feeling confident they can take over the D&B torch from the UK. We are no longer just hearing the typical techy eastern drum and bass sound pioneered by names like Paul B. In fact, artists from the same region have evolved that sound into something much brighter and more accessible.

One of those artists is L Plus. Hailing from Slovakia, L Plus has had a long career in Drum & Bass, playing venues and festivals since 1998. He started producing in 2002 and released his first promo in the same year. Getting picked up by Futurebound's Viper Recordings in 2007 was his breakthrough as this release was immediately featured on Andy C's Nightlife 4 mix compilation turning a simple release into huge mainstream exposure. With many more releases later, Drumsound and Bassline Smith picked up L Plus and signed him for an exclusive deal to their Technique Recordings

Now releasing his aptly called "Amazing EP" on Technique Recordings, he brings us a full-length mix of his and friends' best tracks.

L Plus's Amazing EP is out now on Technique Recordings and can be ordered from iTunes @ http://j.mp/LcU… .

Tune in and thumb it! Let me know what you think and don't forget to subscribe. We're at 92,000 subscribers now, just months until we hit 100,000 thanks to you. If you like what I am doing with the show, you can support me by subscribing and telling your friends about my channel too!