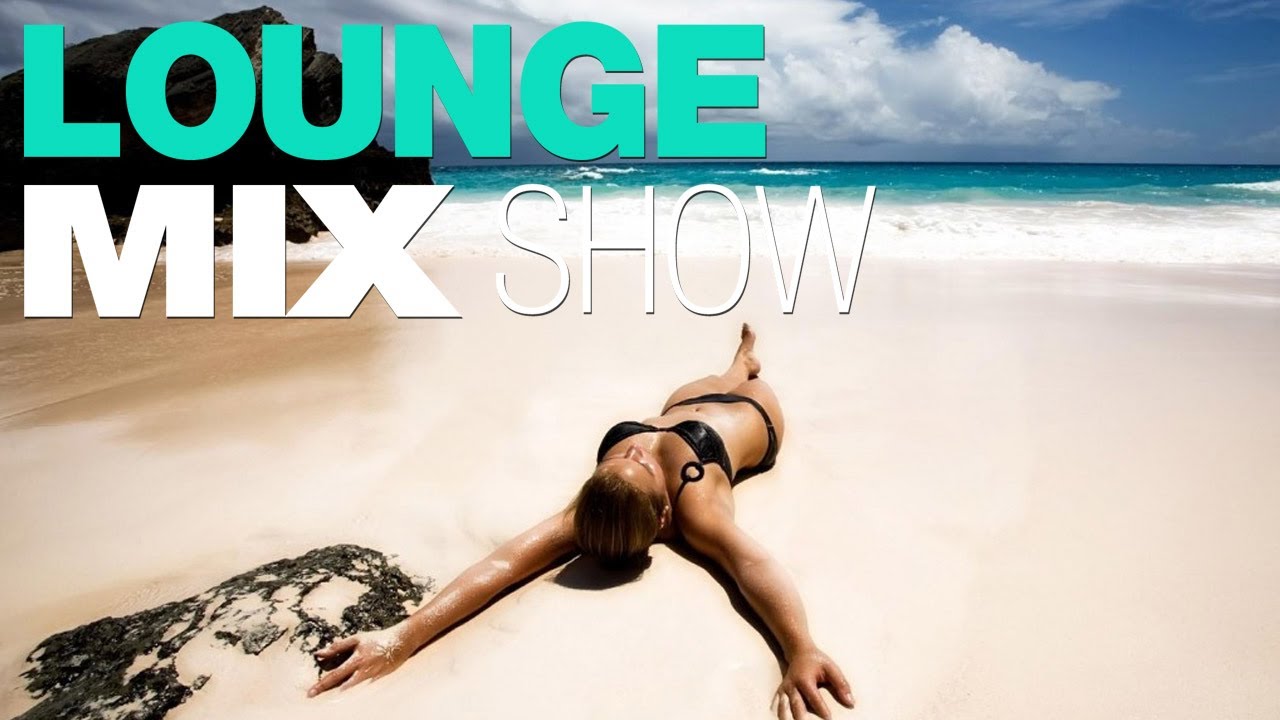 Panda presents Thomas Lemmer. The award-winning German pop, trip-hop and chill-out producer has been writing music for years. He also produces for several different acts and bands around the world although he is arguably most well-known for his downtempo music. His music was featured on the Café del Mar compilation which then shot to the #1 selling album in Spain and reached the Top 10 charts in many others. The extremely prolific producer released the successful RELIEVE album in 2011 and we hope he'll release his third album soon! In the mean time, tune in and give it up for Thomas Lemmer!