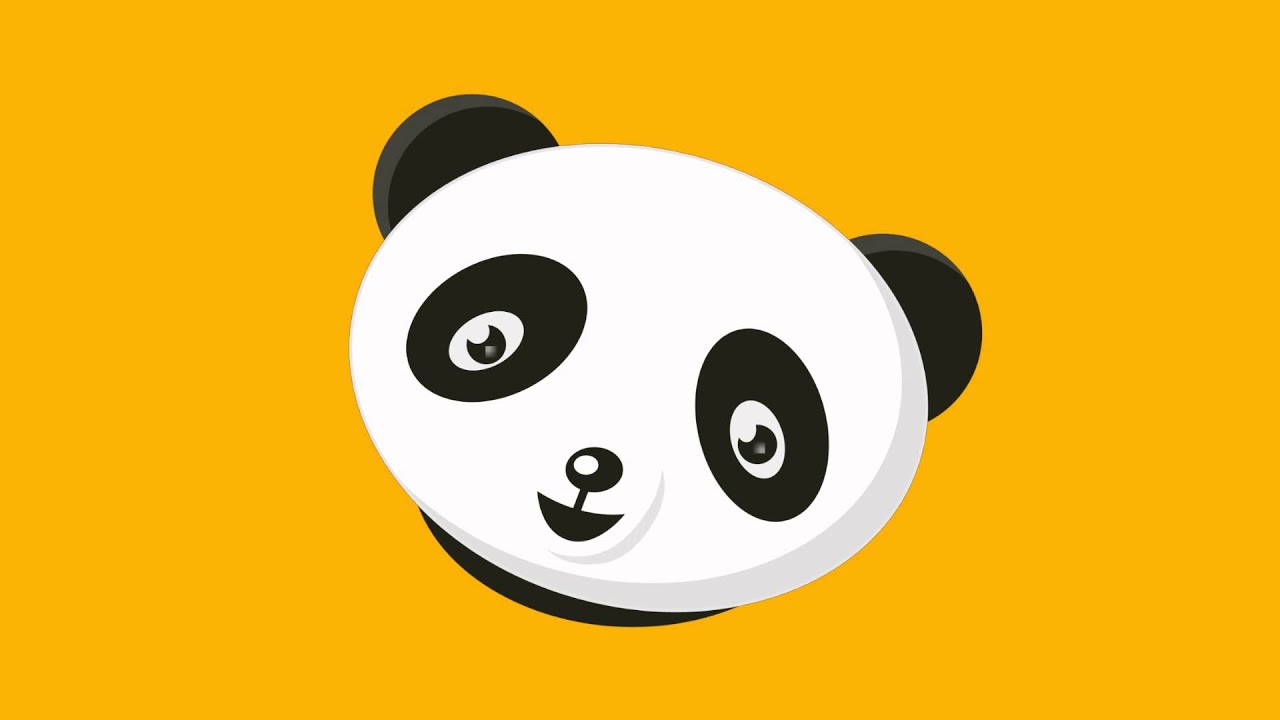 The first salvo of Crossfire hit at the beginning of last year. It was an EP that gave warning that Technique Recordings’ elite unit of producers were the ones to watch for 2012. And the ubiquity of their tunes all over Radio 1, 1Xtra and Kiss, and in raves worldwide, soon proved that it wasn’t a warning to be taken lightly. Now it’s time to give 2013 the same treatment.
Various Artists
Crossfire EP 2
1. 2DB – Oxygen
2. Hashtag – Don’t You Want Me
3. L Plus – Time Travel VIP
4. MaxNRG – Grimey Beats
5. L Plus - End of Story
6. 2DB – Spud Gun