Dubstep mix by Mediks from AudioPorn 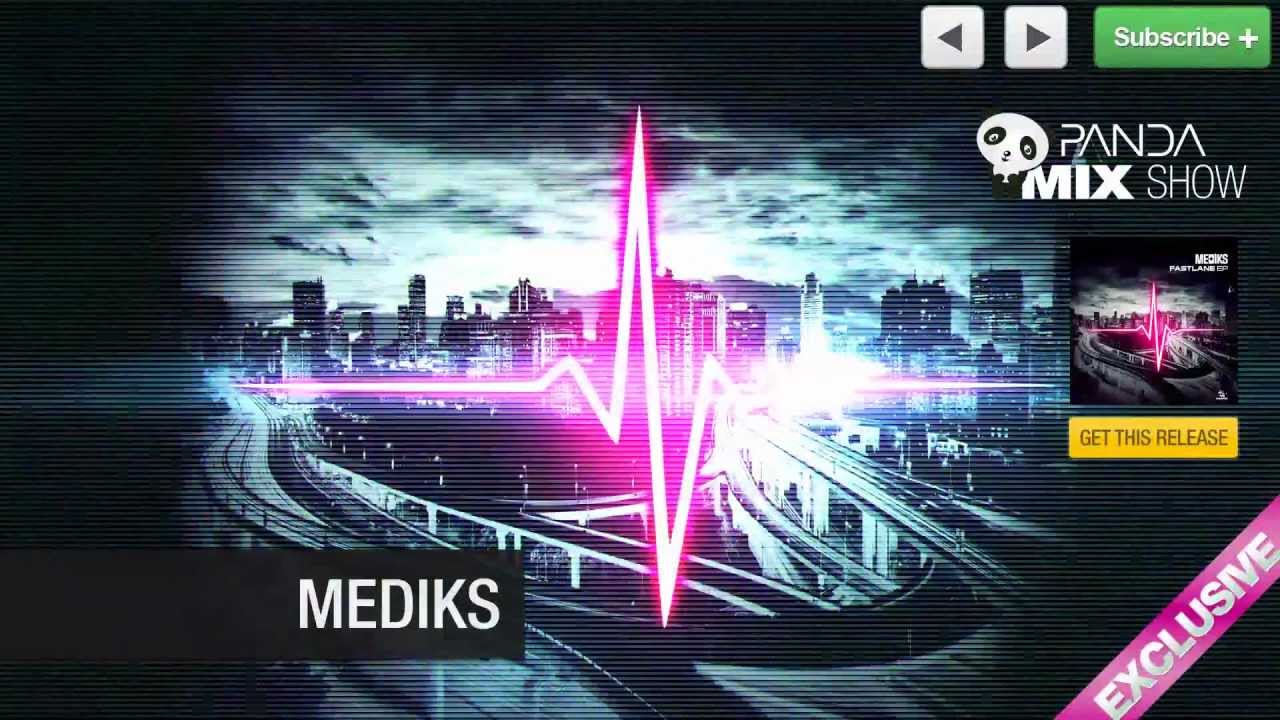 One of AudioPorn’s newest and brightest collectives’ Mediks return for their second release on the label, after the breakthrough success of their debut ‘Outbreak’ EP – the EP received a glowing 9.5 rating from premier electronic journal, DJ Mag and the Liquicity upload of ‘Blown Away’ alone garnered hundreds of thousands of views. Mediks have built their reputation on a marriage of technical aptitude and bouncing vibrancy, and their latest ‘Fast Lane’ EP is no exception to the rule with five unique, genre-crossing tracks laced with Mediks’ signature synth-workouts and relentless energy.

‘So Cruel’ Ft. Georgina Upton
‘So Cruel’ is the perfect display of Mediks’ ability to simultaneously juggle a multitude of moods and tempos – with its down-tempo plucking synths and soaring vocals courtesy of Georgina Upton making her AudioPorn debut – rendering the listener unable to predict the switch-up in the arrangement when the track eventually breaks into its bouncing synth-led drop. Dominated by fluctuating mids and rumbling subs, ‘So Cruel’ once again underlines Mediks’ playful vigor amidst their trademark rolling energy.
‘By A Thread’ Ft. Georgina Upton
Continuing in the same vein from the runaway success of ‘Blown Away’ from their debut Outbreak EP, ‘By A Thread’ drops the all-out assault of the EP’s opening two tracks and focuses on uplifting, hands-in-the-air summertime vibes. With its pulsating stabs and Georgina Upton’s titular, soothing vocals laced throughout, ‘By A Thread’ is another glowing example of Mediks’ adaptability and keen ear for mood progression.

‘Hulk’
Displaying Mediks’ comfort in technical excellence at a multitude of different tempos, ‘Hulk’ drops the tempo down to 140 without losing sense of their signature boisterous intensity. With its processed claps, wandering retro-futuristic synths and guitar licks punctuated throughout the arrangement, ‘Hulk’ rarely treads on similar grounds twice as its mid swipes seem to have a mind of their own, floating effortlessly after the drop. Sure to send dance floors across the land into a mindless frenzy.

‘Hands On That Ass’ Ft. Messinian
Being no strangers to sonic experimentation, Mediks have come up with something entirely different with the ‘Fast Lane’ EP’s closing track. ‘Hands On That Ass’ welcomes premier wordsmith Messinian – who has toured worldwide, as Dieselboy’s front man in particular, as one of Drum & Bass’ most successful MC’s to date. With its rolling, militant hi-hats and G-Funk inspired wailing synths. ‘Hands On That Ass’ takes the usual tropes associated with ‘Trap’ music and evolves them, Mediks-style. Hold on to your hats people.