Drum and Bass track by Mediks and Texas from AudioPorn Records 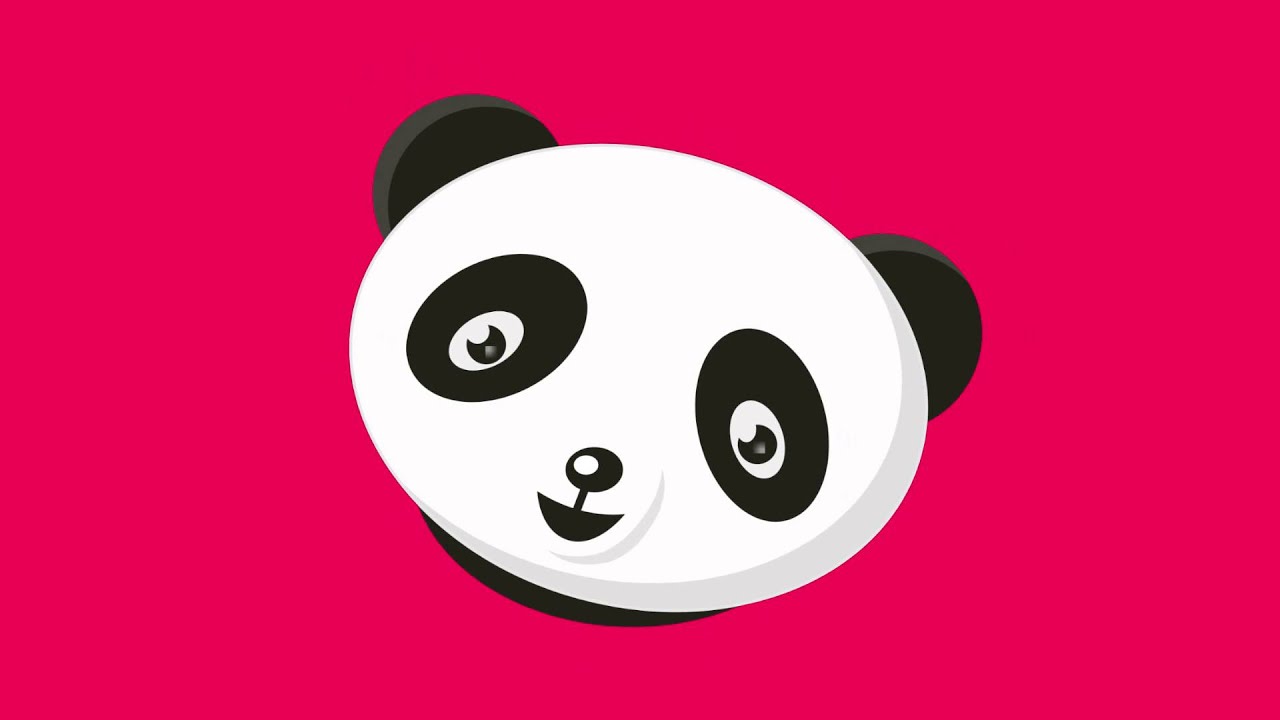 Comprising of Ross, Dan and Rob, the Bristol based Mediks represent an exciting new force to the bass music scene. A talented trio of producers ready to showcase their energetic, adrenaline fuelled take on Drum and Bass, Mediks have already enjoyed an unbelievable rise to prominence.
After meeting one another through the thriving Bristolian Drum and Bass scene Ross, Dan and Rob soon found themselves working together on a creative level. After an inspired studio session that saw the trio write dancefloor weapon ‘Nightmare’, the three like-minded musicians realized they were on to something. Within a few weeks, Mediks were formed, and were signed to Shimon’s innovative AudioPorn Records.