Drum and Bass mix by Mistabishi 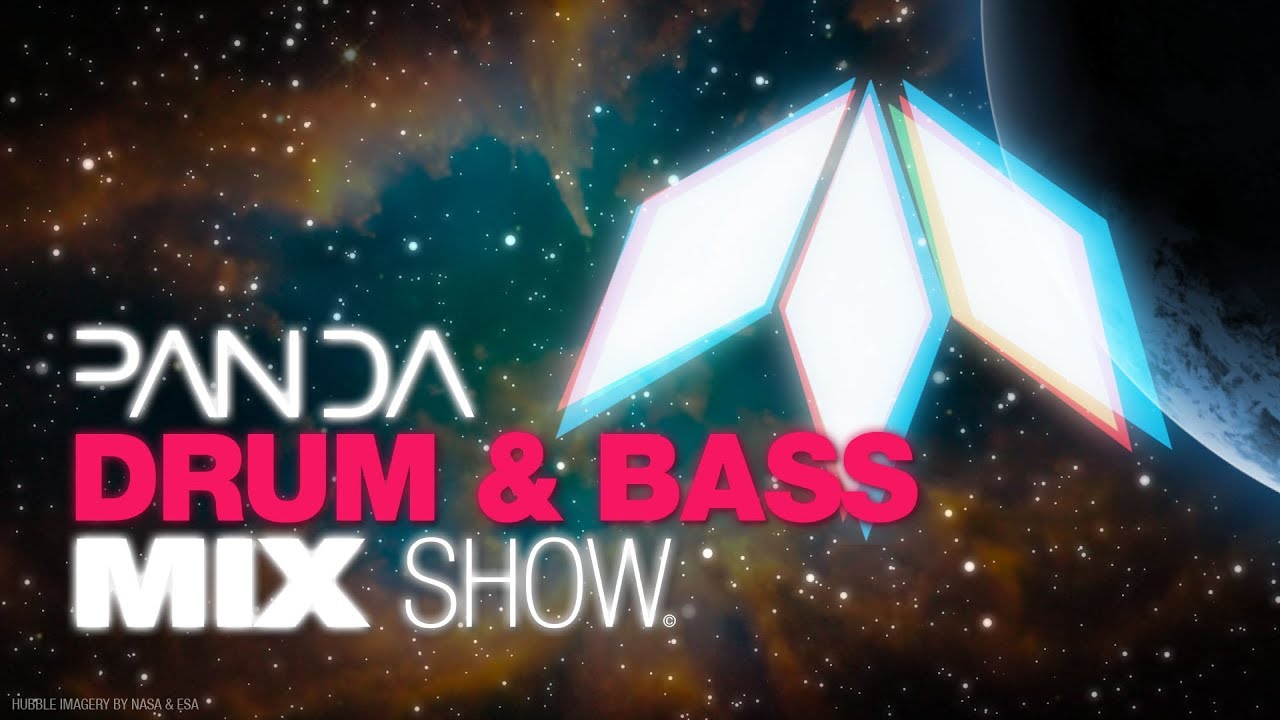 Panda presents Mistabishi in the mix. Mistabishi, also known as Jamie Pullen, is an electronic music producer signed to Hospital since 2008. He has been active in Drum and Bass since 2007 and has been able to move swiftly into and outside of the genre at will. Mistabishi has been responsible for tracks sch as the popular Printer Jam, in which he used samples of a real printer to build the main melody. He has remixed artists such as Placebo and White Lies.
More recently, Mistabishi has been working on a downtempo project with two fellow producers and a female singer called LOL on Non Plus records from which you can hear much at the beginning of this mix. He's also about to release a new album which you'll hear more from soon.

In this mix, Mistabishi mixes his latest and best work in 45 minutes. Lock in and leave your appreciation for him in the comments section :