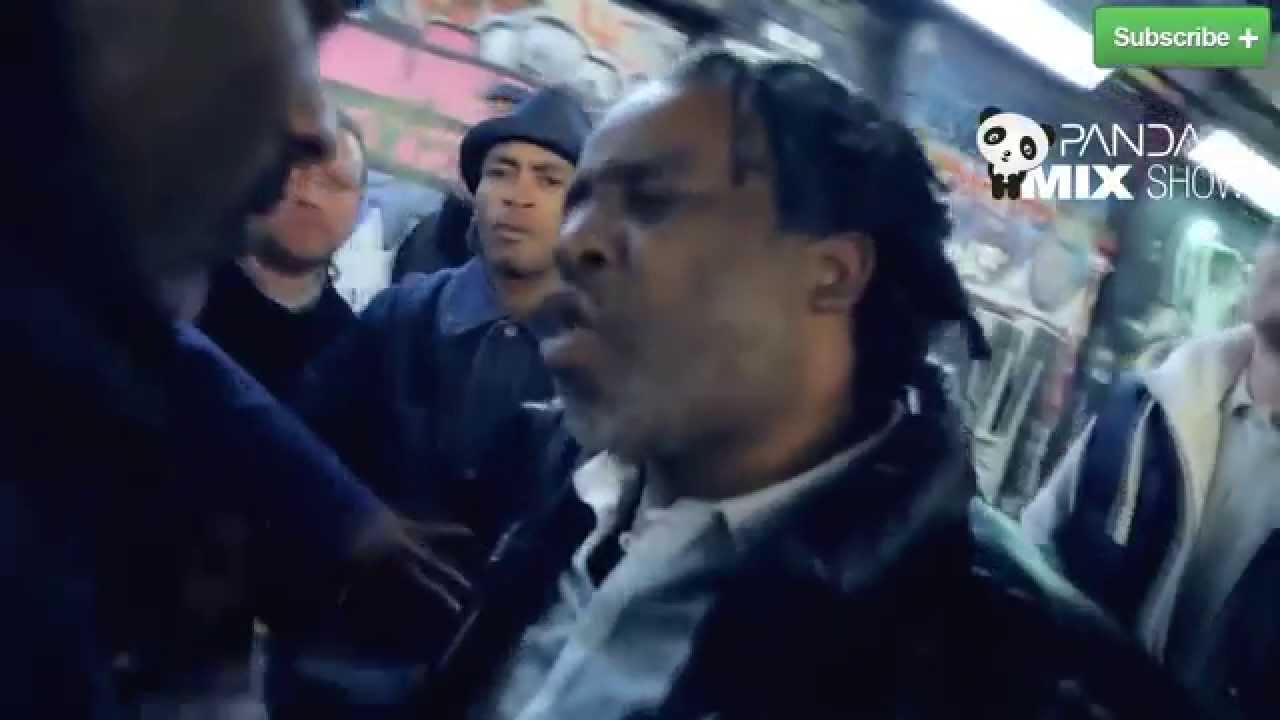 Ragga Twins are a jungle group from Hackney, England, composed of London UNITY sound system veteran MCs Deman Rockers and Flinty Badman (real names David and Trevor Destouche). Socialist Worker referred to them as "one of the most influential acts to emerge from the rave scene".
They have been an essential part of the jungle and drum and bass scene for decades now and are highly renowned. Today I present their latest single Killa Sound with extra production work from Billy Daniel Bunter and Hattrixx.