Drum and Bass track by Rene LaVice from Ram Records 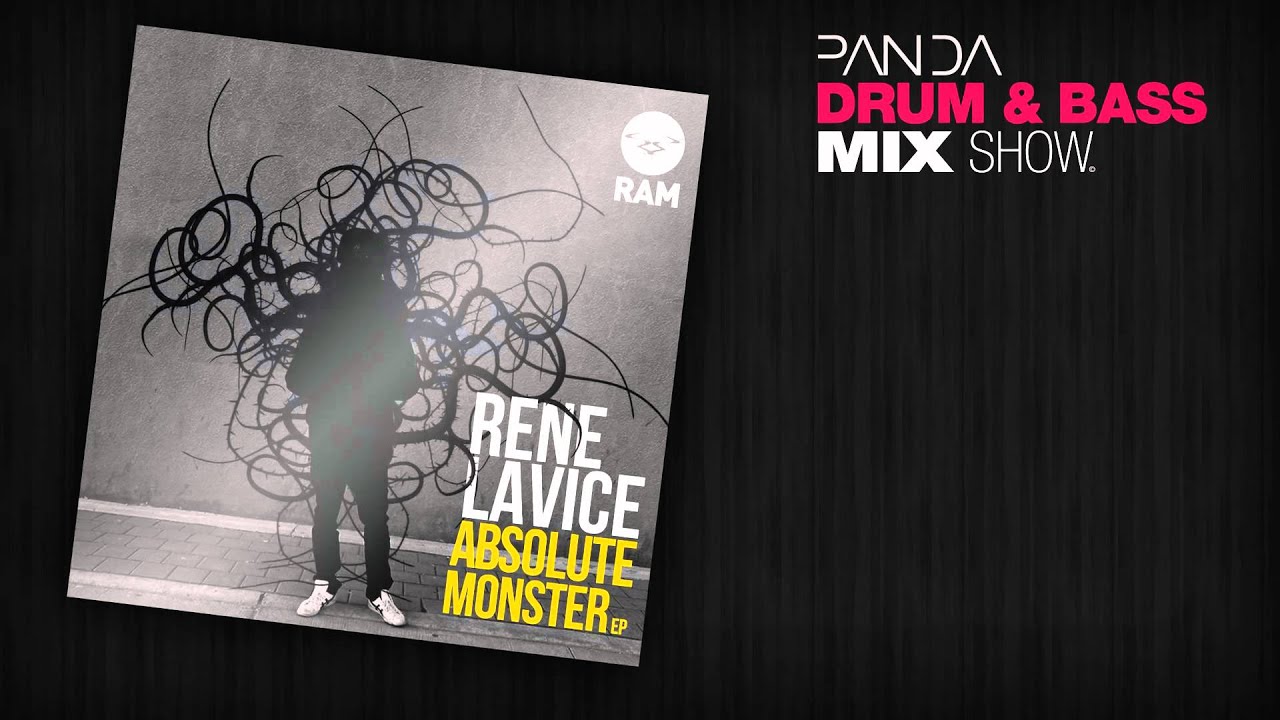 Hailing from Toronto, Canada, Rene LaVice made a huge impression on the drum & bass fraternity with the immense 'Headlock' released as part of Ram Records' 'Dimensions 5' EP. As the D&B world succumbed to its simple, yet effective formula, Rene began to fill the Ram office's inbox with more of his incredible music -- leaving the legendary label no choice but to offer him an exclusive recording contract.
Fast forward just a few short months and Rene is preparing to unleash his debut solo Ram release in the form of the 'Absolute Monster' EP. Spanning four brand new tracks across the vinyl package with the addition of an exclusive VIP mix of 'Headlock' for the digital bundle this is set to catapult Rene LaVice to the forefront of everyone's minds this summer.

Leading the charge is 'Dank' a highly potent brew that'll have dance floors smoking whenever it's dropped. Skipping beats and cleverly placed mentasms are delivered alongside chopped vocal snippets and long bass notes that drag you in and don't let go.

'Meow' employs cheeky P Funk references to great effect. Harking back to the kind of sounds D&B fans heard in '96 but with an effortlessly smooth updating, Rene Lavice's attention to detail and crisp production shine through here, creating a track that will undoubtedly be a DJ favourite.

Next up the title track takes you deep into the paranoid side of Rene Lavice's music. Laden with impending doom, this track is like taking a walk in the woods alone at night; every moment filled with tension, every sound creating anxiety before the drop releases a wave of pent up energy.

'Dungeon' shows another side to Rene Lavice with layer upon layer of percussive energy that rolls along into infinity. Once again it's the attention to detail that pins this track together as minimalist simplicity clashes with rhythmic complexity.