Drum and Bass mix by Sensai 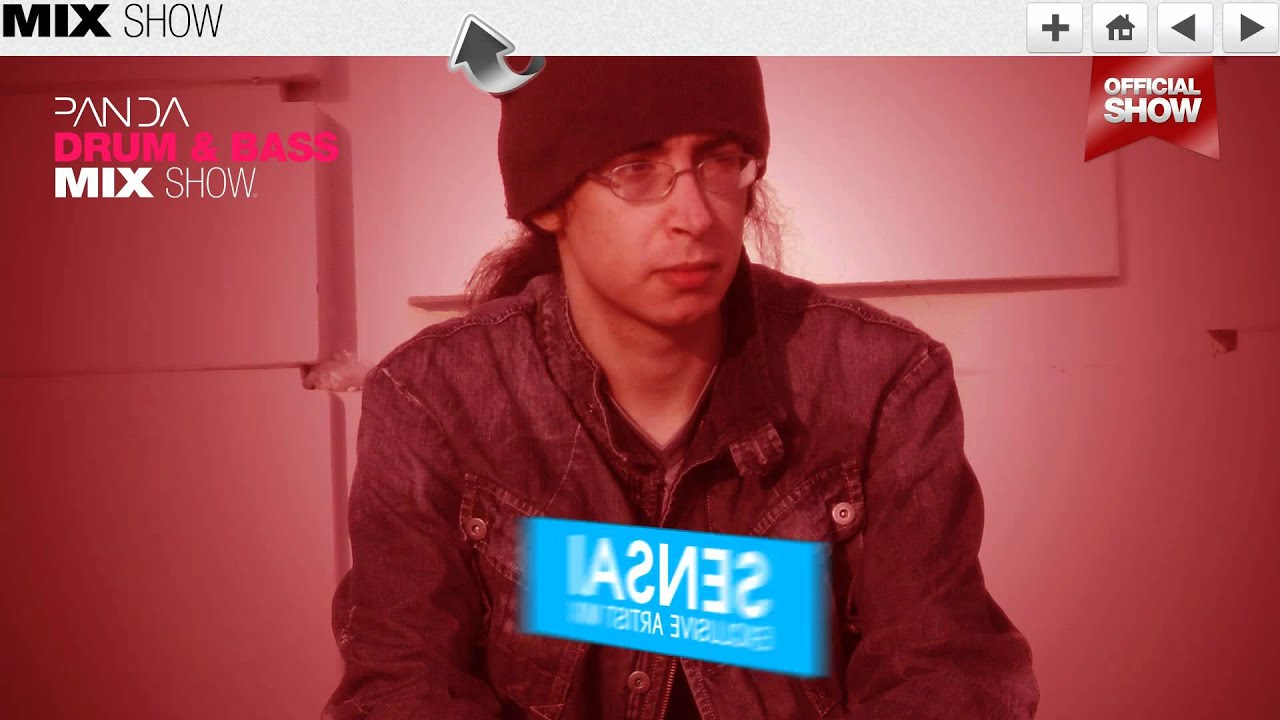 With NYE out of the way and the new year started, it's time to bring you that extra pressure to blast into 2012. Sensai brings you his latest and best work in a minimix full of jump up smashers. Tune in, let me know in the comments what you think of it and as always, don't forget to subscribe and rate it if you've not yet done so, we're just a step away from 100,000 subscribers thanks to you lot! -Panda
★ Biography ★
British drum and bass producer Sensai stands as one of the most exciting New Skool players in the drum and bass scene today. His music has been noted as 'Outrageous!' by Zane Lowe, and he has remixed tracks for some of hottest drum and bass artists, including Jonny L, and Micky Finn.

Throughout 2010, Sensai released many drum and bass tracks on various underground labels, including 'Venom/Destruction' and 'Control/Voyager' for Foundation, and 'Virus' for Subway Soundz, with his music supported by respected drum and bass DJ's, including Grooverider, Fabio, and many more.

In 2009, 'Returned' was released on Subway Soundz, followed by 'Afterlife'. Nu Urban Music described Sensai as "widely regarded as the next big thing in jump up".

Listed in K-mag's "10 Drumstep Producers To Watch In 2011", Sensai has now completed his first EP, which is due for release in summer 2011.