Drum and Bass track by Serum and Northern Lights 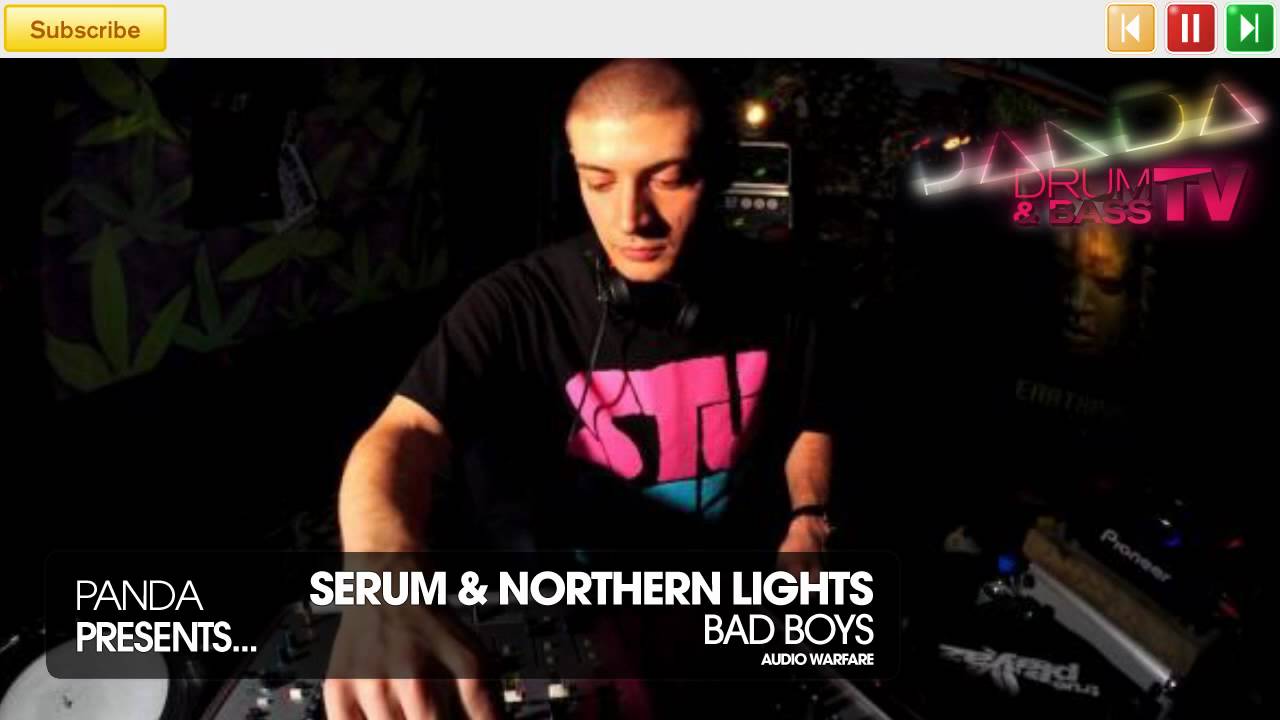 ►►►►►► PRESS RELEASE ◄◄◄◄◄◄
To anyone who keeps their eye on the drum & bass scene, DJ Steppa will be a name that they recognise. Hailing from Leeds, Steppa has made his mark as one of the city's most respected DJs, winning the coveted 'Best Breakthrough DJ' at the Drum & Bass Awards in 2007/08.

Meanwhile his own productions have been getting plenty of attention with labels like Twisted Individual's Grid Recordings snapping up his tracks like hot plates. With so much success the next logical conclusion was to set up his own record label. Enter AudioWarfare which is set to unleash some of the hottest weapons in Steppa's arsenal.

On the flip 'House of Pain' Kitcha's in the picture once more and the pair tease out a filthy dancefloor killer that's full of moody vibes.
This is a great start to a promising new label. Fans of dancefloor D&B should pay attention!