Drum and Bass mix by Smooth 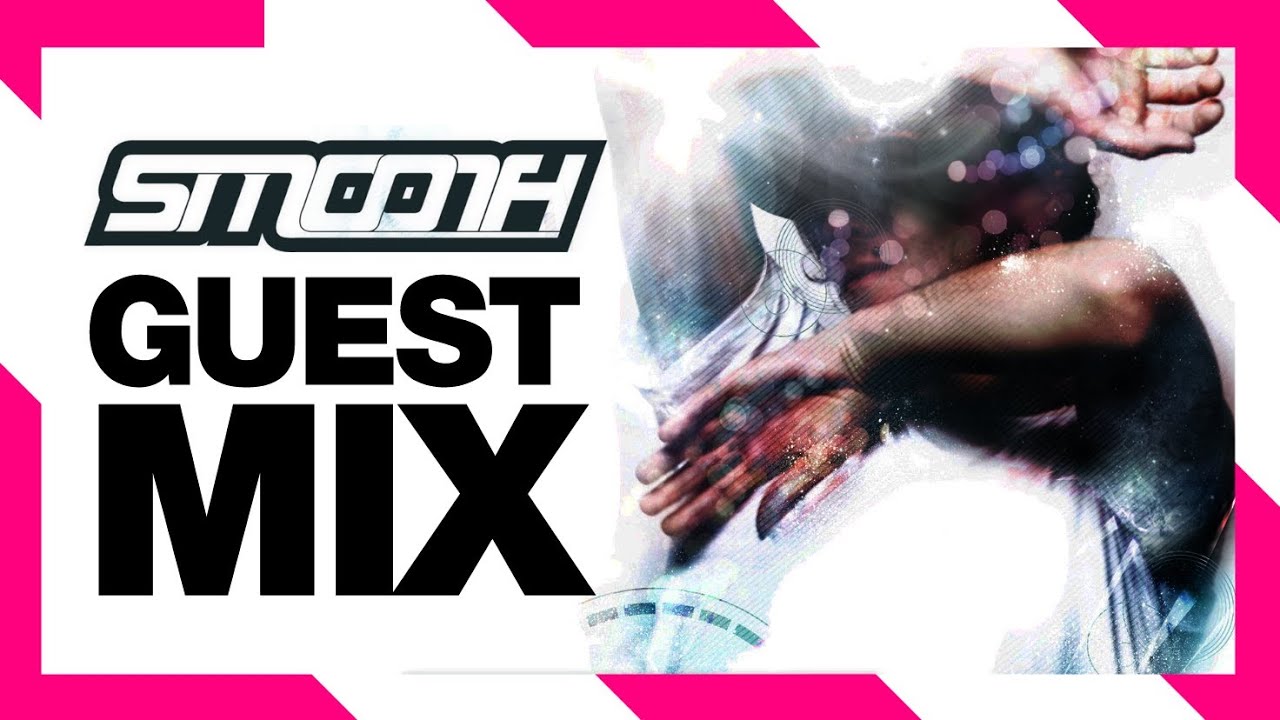 Viper Recordings' continous headhunt of the best talent in Drum & Bass has delivered once again with Slovenian-born producer Smooth hitting the stage. Smooth (aka Luka Per) presents us with tracks from his 2012 debut EP "Blinded By The Lights" as well as a selection of his favorite tracks of the moment.
Tune in, let me know in the comments what you think of this mix and as always, don't forget to subscribe and rate it (even if you hate it) if you've not yet done so, we just hit 80,000 subscribers and are just a step away from 100,000 subscribers thanks to you guys! - Panda

★ Biography ★
Luka Per aka Smooth was introduced to music at the age of 10, when he began to practice piano. After practicing for 3 years and later on he became more interested in guitar, also in such genres as metal, hardcore etc. When a couple of years passed by he attended his first drum n bass party and he was hooked!

It was very soon after that he decided not just to love this music but also to make his own tunes. His first release was 'Lost Cause' in 2005 on Touchin' Down Records. As he researched sound more and more, he decided that his sound just wasn't good enough, so he shut himself in the studio and waited until 2008 when his improving sound was noticed by Dementia. Together with Rregula they released 'Obfuscate' on Trust in Music 12". Following this, he released 'Space Attack' on Recon and the massive 'Out of Time' on Ruse records.

2011 has been Smooth's breakout year, starting off with the massive single 'Feel So Free' on Viper VIP, which was followed by 'Calling' and Smooth's absolutely immense remix of the Matrix & Futurebound classic 'Strength 2 Strength' on Viper's 'Worldwide 001' album. This was followed by two tracks on Viper's 'Summer Slammers 2011' album, with 'Want It' and 'Alienated' (as Telekinesis).

Now heading into 2012, Smooth is preparing to release his debut EP - 'Blinded By The Light' - due out in January and featuring 'Shifting Sands (feat. Shaz Sparks)', 'Cosmos' and 'Cyberfunk'.