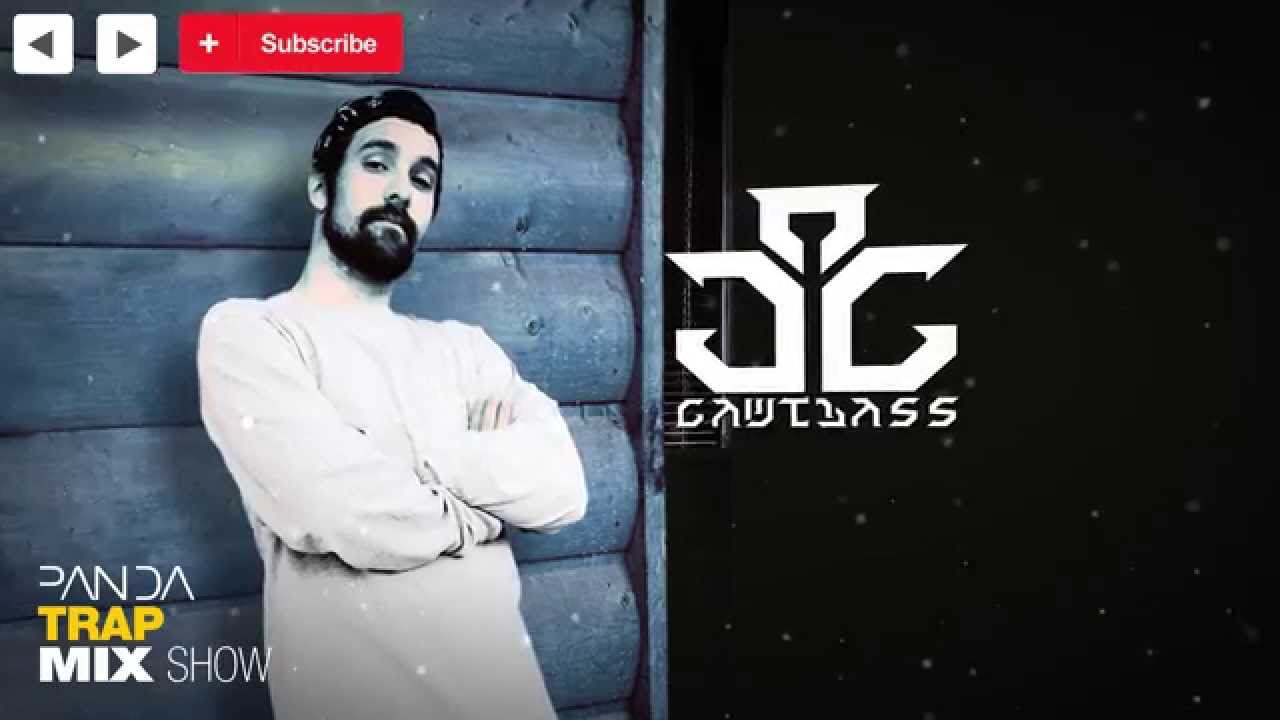 GAWTBASS is 22 years old, dedicating his life to his music production. He grew up in Chicago and has traveled the world landing him in places such as Florida, Utah, England and now he settles in Colorado. He grew up and picked up his first instrument at age 7, the Cello. He played for years traveling the world until 14 he picked up many more instruments including Guitar, Drums & Bass. He was a music teacher for a year before traveling to find his real purpose which was found in a small town in Colorado where he started his producing of Bass music. He is now growing very fast in the EDM world and will continue to grow as he continues his production & live performances.