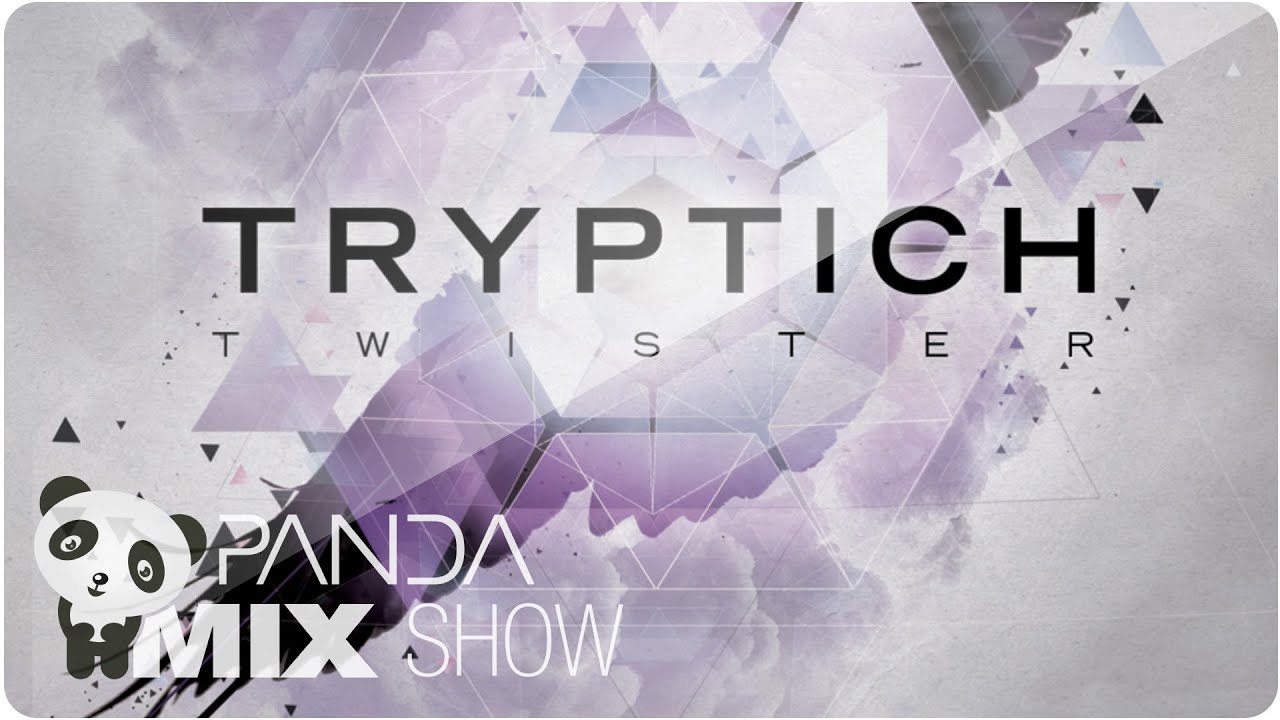 Cut to present day and his new incarnation Tryptich has developed a unique style incorporating elements of techno, psy breaks and his beloved Drum & Bass into a slower and more funky tempo.

His first two tracks were snapped up by Colony Productions, the longest running mid-tempo label in the UK, and they are released today.

For 2013, Tryptich has remixes in production for Colony and New Zealand's seminal Empathy Records.